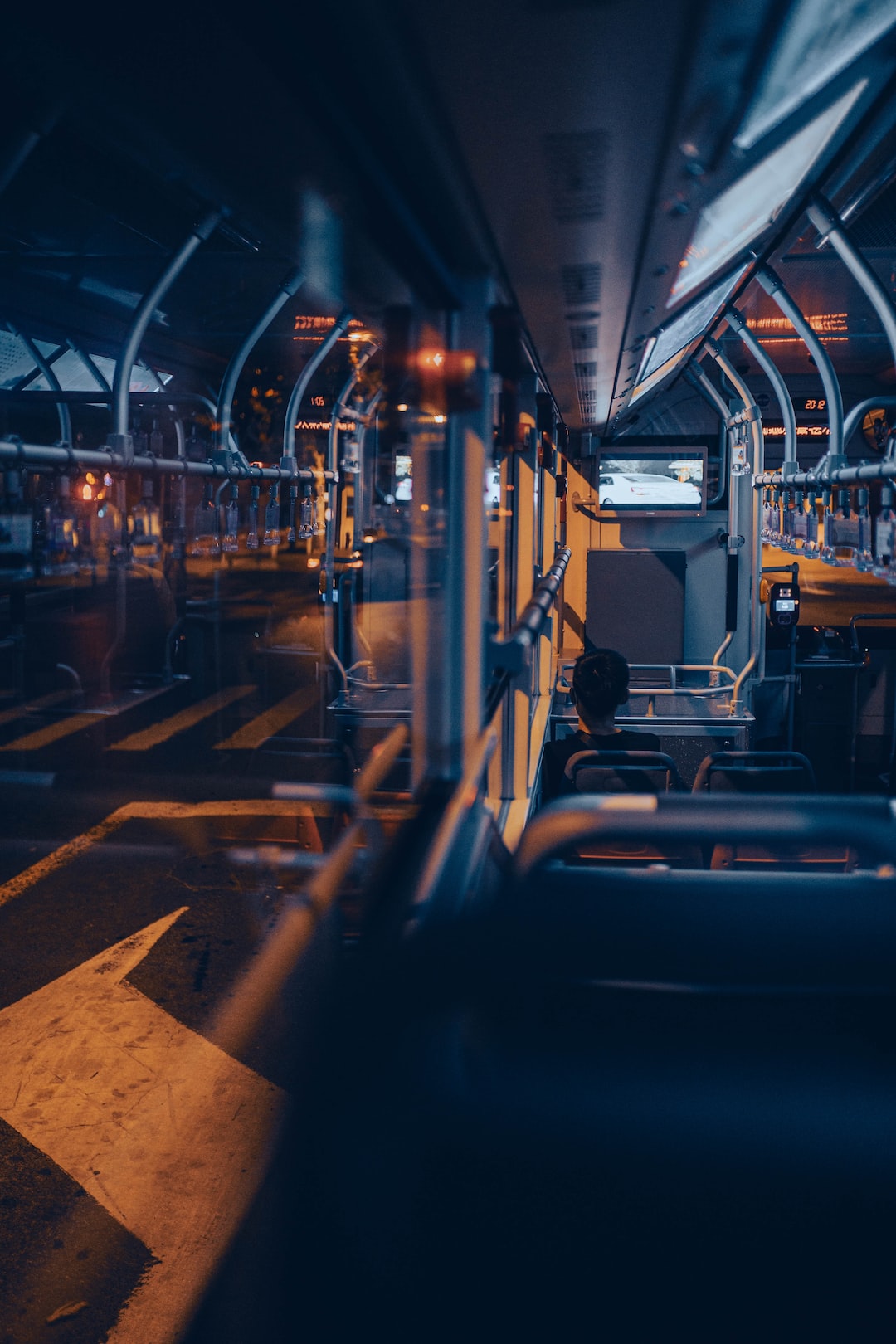 “Erin is a candidate for all seasons. She is a breath of fresh air on the Boston political scene – an authentic voice with common sense and heart, ”said Sanjay Kaul, co-founder of AAPI Action Group. “Erin is the real Asian American candidate, even if she doesn’t look like us. It shares our core values ​​of engaged citizenship and strength through unity, ”said Joe Wong, an American civic leader of Chinese descent and longtime resident of Chinatown. “Erin runs for all the right reasons – to give back. She is a rising star in the political arena, a much needed inspirational leader and a brave heart, ”said Sandhaya KC, a Nepalese American leader. “As a former Boston Public School teacher, single mother of 4 and longtime inclusive public advocate, Erin will bring Boston back – together. Boston needs Erin, ”Frank Celoza. said a Filipino-American veteran.

A lifelong Dorchester resident, Erin has centered her campaign on being Boston’s go-to caller at City Hall.

Erin’s vision for Boston and his campaign is based on his core beliefs:

• Successful, world-class public schools for every student in every neighborhood

• A more age-friendly city, with a more compassionate policy

• Greater awareness among ex-combatants, out of respect for their service and meeting their needs

• All on deck to get us out of the pandemic, especially our most vulnerable

• Reduce income inequality by promoting good jobs for all Bostonians

The AAPI Action Group strongly supports Erin Murphy as the one and only candidate for Boston City Council. AAPI Action Group is calling on all Bostonians of different backgrounds to elect Erin Murphy in the September 14 primary. It’s time to bring Boston back. Together. A vote for Erin is a vote for the action and not for the words, BEFORE and AFTER the election.