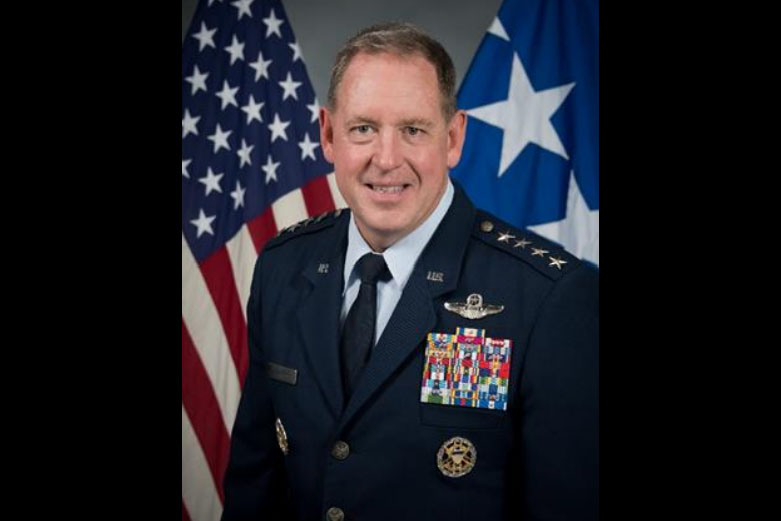 U.S. Air Force four-star General James B. Hecker was promoted to the position on June 27. As a graduate of Bret Harte, school superintendent Scott Nanik noted that General Hecker is proof that big things can come from small places. Nanik cited a recent interview General Hecker gave, where he said he attributed his accomplishments in the U.S. Air Force to the “core values ​​and discipline I received from my parents, teachers, and coaches during the early stages of my life”. .”

Currently, he is the Commander of the United States Air Force in Europe and Africa while also serving as Commander of Allied Air Command, headquartered at Ramstein Air Base in Germany. He is also director of the Joint Air Power Competence Center in Kalkar, Germany. Nanik noted that this means he is responsible for the air and missile defense of 30 member countries of the NATO alliance while commanding US air power in an area that includes 104 countries in Europe, Africa, Asia and the Middle East, in the Arctic, Atlantic and Indian oceans. .

When asked during the interview what he remembers of growing up in Calaveras County, General Hecker said, “I remember the small town atmosphere and the friendliness of the community.” General Hecker also added that “growing up in a small community was a big influence in my early life. Seeing how much everyone cared for each other in this community stuck with me. Regarding his ties to the county, he said: “I still have friends from high school and keep in touch with (those) who still live there, I recently returned to be inducted into the ‘Hall of Fame’. Athletics “. “

When asked during the interview what advice General Hecker would give to today’s high school students, he replied, “Chase your dreams and don’t let anyone discourage you by telling you you can’t. Study hard; the dedication and effort you make now will have a profound impact on your life later.