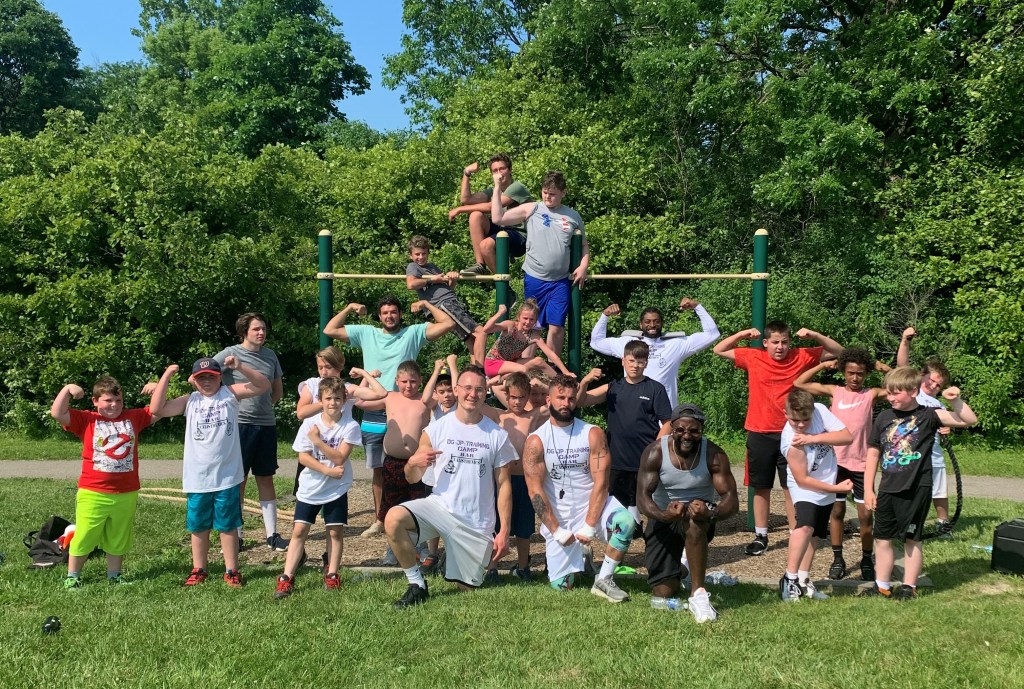 Boot camp for kids at Woodhaven will focus on core body, core values ​​- The News Herald

The DG and JP boot camp aims to raise the bar for youngsters through more than calisthenics.

The training will focus on the essential parts of the body, as well as mastering the core values.

Dalton Gadwell and Jake Przybylo – after whom the camp is named – run the free camp which will focus on faith, family, unity, love, strength, peace, acceptance and discipline.

Opening day is free and set for May 15 at Patrick Henry Middle School, 24825 Hall Road.

Hot dogs and drinks will be served free of charge.

After the opening, the following sessions will be on Sundays for $5 per child.

“Once school is over for the kids, we’ll start weekday sessions,” Gadwell said.

These specific dates have not yet been confirmed, according to the organizers.

It looks like the kids have fully embraced the workouts.

Gadwell said last summer he thought children enjoyed being in a “very uplifting positive atmosphere” where they could have fun outdoors and improve their bodies physically.

He also said the children appreciate being able to gain confidence and discipline through hard work.

They seemed to be having a lot of fun, Gadwell said, breaking down barriers in their mindset through their workouts — which included things they didn’t think they could achieve before camp.

“We put a lot of emphasis on building confidence and self-discipline in kids before they get older and go off to high school,” Gadwell said. “We’re mostly based on calisthenics, as well as conditioning and fun games.”

Gadwell said he tries to tell as many parents about camp as possible, as they often look for an opportunity to engage and activate their children.

“Last summer we ran four free sessions a week throughout the summer and over 120 kids participated in our program,” Gadwell said. “This is a very positive uplifting program for any child, whether they play sports or are just looking to be active and meet friends.”