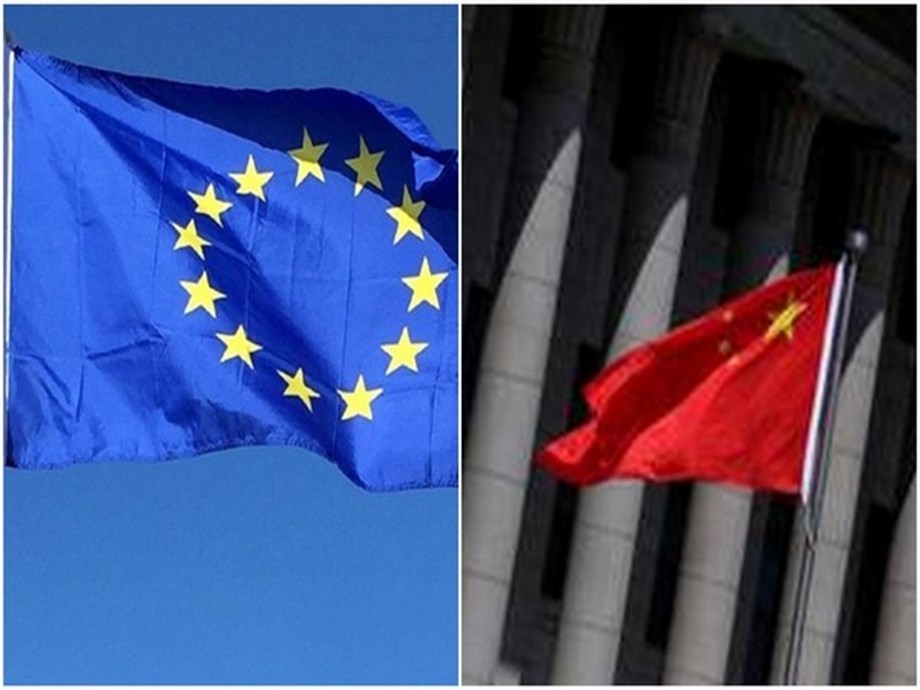 The European Union (EU) Parliament on September 16 released an 18-page resolution on a new EU-China strategy whose fundamental message was that Beijing poses serious political, economic, security and technological challenges for the group. Di Valerio Fabbri, writing in Geopolitica.info, said the resolution was released shortly after the United States announced the creation of a new alliance with the United Kingdom and Australia (AUKUS).

The fundamental message of the resolution is that “China asserts a stronger global role both as an economic power and as an actor in foreign policy, which poses serious political, economic, security and technological challenges to China. the EU. and lasting consequences for the world order and poses a serious threat to rules-based multilateralism and fundamental democratic values. True to its core values, the EU has also highlighted all aspects of the complicated relationship with China, including Beijing’s blatant human rights violation in Xinjiang and Tibet.

In this regard, special attention was paid to the Chinese government’s “Strike Hard Against Violent Terrorism” campaign launched in 2014, which led to a rapid deterioration of the situation of Uyghurs in Xinjiang, Geopolitica.info reported. Perhaps the most recent illustration of the totalitarian nature of the Chinese state, which is also mentioned in the EU document, is the departure of some foreign correspondents from the mainland, Fabbri said.

In addition, the Chinese government’s ridiculous labeling of the Foreign Correspondents’ Club, the professional association of Beijing-based journalists covering China to the world, as an “illegal organization” is the latest in a long and growing cases of harassment and obstruction of foreign journalists. This is part of efforts to control speech about China in the world and, as the EU rightly concludes, to determine what kind of speeches and discussions are allowed under a totalitarian threat, said Fabbri.

The document also expressed regret over China’s one-party system and its commitment to Marxism-Leninism, which precludes the possibility of embracing “democratic values ​​such as individual liberty, freedom of speech and freedom of speech. religion ”. The latest report makes a number of recommendations, including calls for targeted sanctions against senior Chinese officials responsible for abuses in Hong Kong and Xinjiang.

He called for better coordination to counter Beijing’s growing global influence and anti-rights agenda and for a diplomatic boycott of the upcoming Winter Olympics in Beijing, Geopolitica.info reported. The European Parliament also urged the EU’s foreign policy arm to seek a more effective and benchmark-based human rights dialogue.

In addition, the EU perceives the Belt and Road Initiative (BRI) as a “threat from China”, among other initiatives such as the “dual traffic strategy, Made in China 2025, China Standards 2035 “and other policies, including its military modernization and capacity building. For this reason, the EU welcomed the agreement of G7 leaders to develop a partnership called the Build Back Better World (B3W) initiative as an alternative to China’s BRI, Geopolitica.info reported. (ANI)

(This story was not edited by Devdiscourse staff and is auto-generated from a syndicated feed.)

Rather than forcing vaccines, companies should make it difficult to resist COVID vaccination