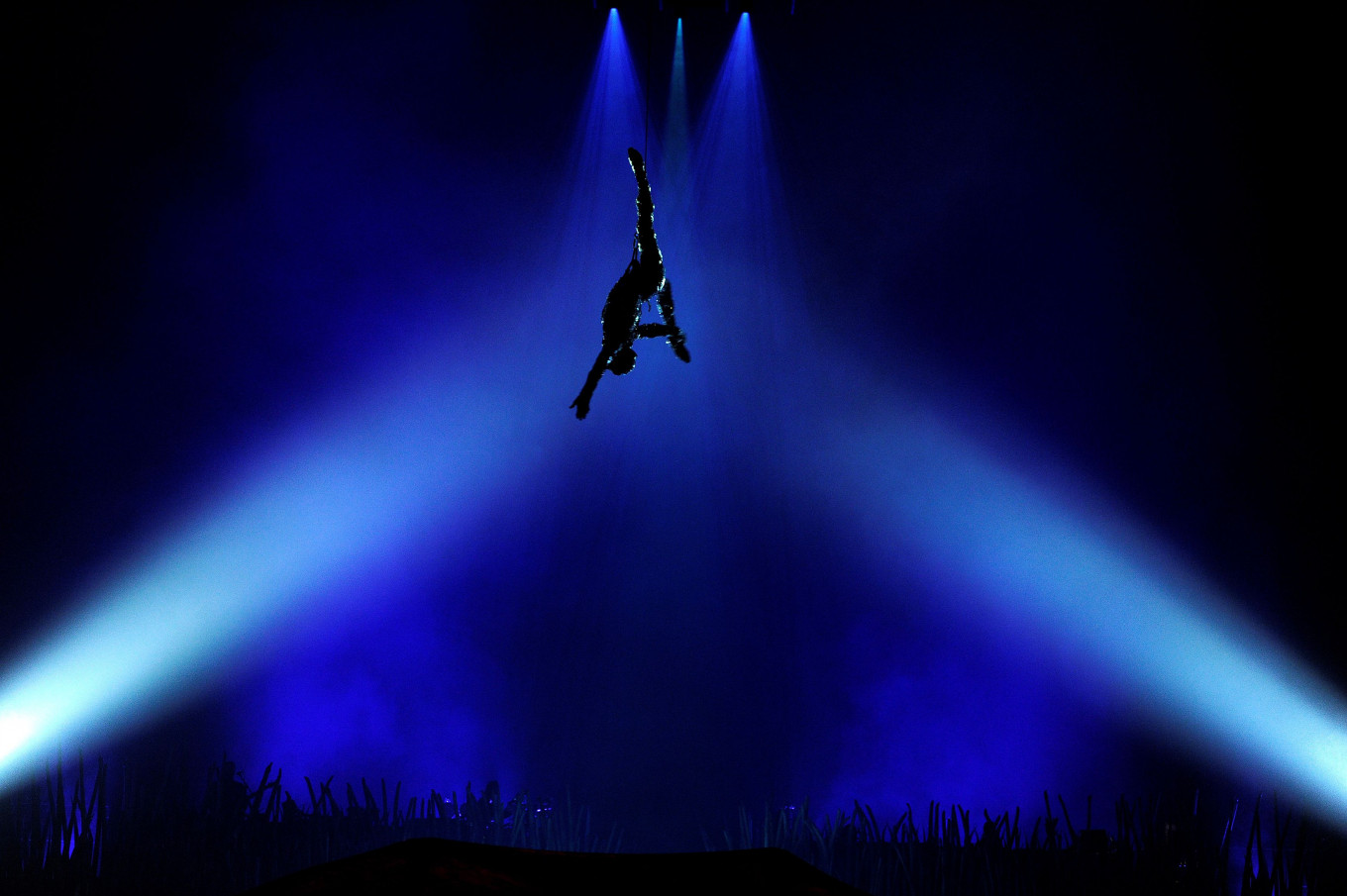 Canada’s cultural icon Cirque du Soleil – currently under bankruptcy protection – on Thursday accepted an offer to purchase from its creditors, which will serve as the minimum bid for an investor auction in august.

The creditors “would acquire substantially all of the company’s assets” as part of the deal, according to a statement from the global entertainment giant.

The new agreement replaces the arrangement that Cirque du Soleil and its current shareholders – the American TPG, the Chinese Fosun and the Caisse de depot et placement du Québec (CDPQ) – concluded at the end of June.

The Montreal-based circus troupe, which was founded in Quebec in 1984, was forced to cancel 44 shows around the world in March as efforts to curb the coronavirus pandemic prevented large audiences from gathering.

The company has since laid off 4,679 acrobats and technicians, or 95% of its workforce. Most were officially laid off at the end of June when the company filed for bankruptcy protection.

The Superior Court of Quebec, which is overseeing the company’s restructuring, is due to rule on its approval of the plan at a hearing on Friday.

The deal would see lenders inject between $300 million and $375 million into the business while reducing its secured debt to $300 million from $1.1 billion, according to the Canadian Daily Globe and Mail. It also includes a promise to maintain Cirque du Soleil’s Montreal headquarters for at least another five years.

Creditors had challenged the previous deal allowing shareholders to take over the group because it would have seen creditors recover a lesser share of the debt the company owes them.

“We are very pleased to have entered into this agreement with Cirque du Soleil,” Gabriel de Alba, managing director and partner of Cirque du Soleil’s main creditor, Catalyst Capital Group, said in a statement.

“The collaboration of the group of creditors has been extraordinary in achieving our goal of recapitalizing and revitalizing Cirque,” ​​he said.

Other investors have already planned to outbid the creditors, whose offers are due on August 18.

Among them, the founder of Cirque du Soleil, Guy Laliberté, the former fire-breathing artist who sold the group as well as the Quebec media empire Quebecor in 2015.