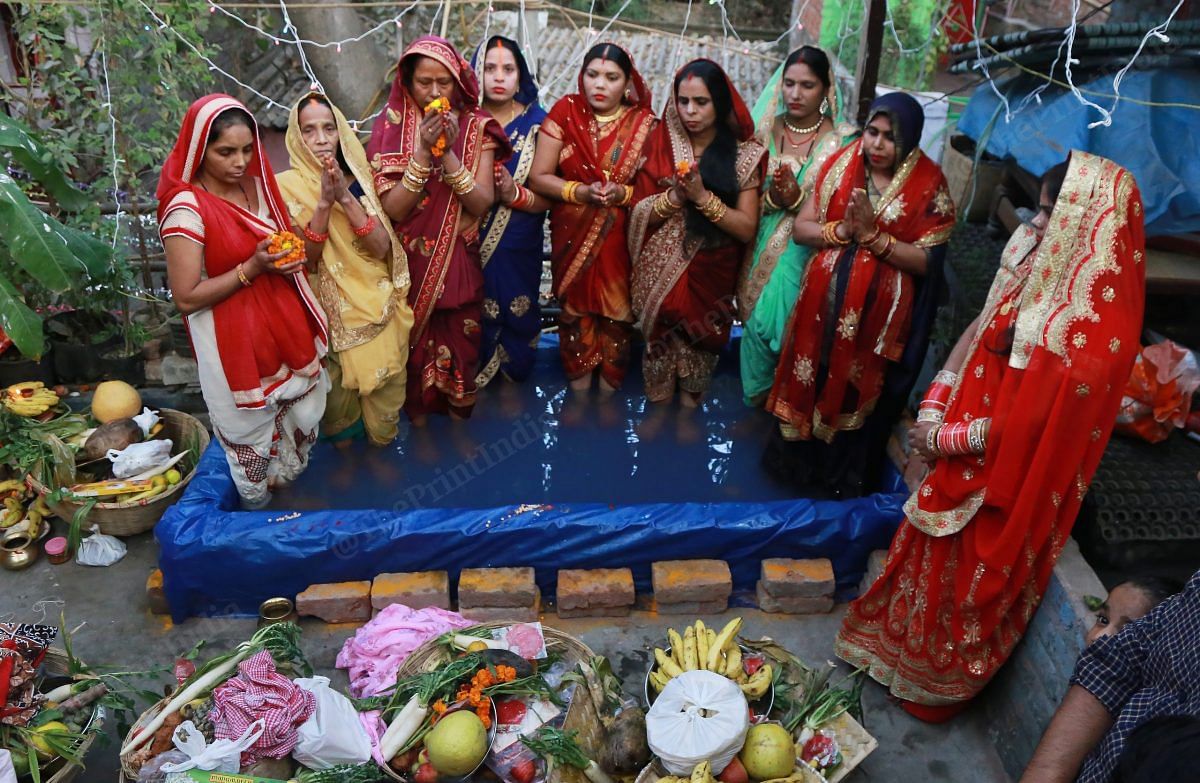 Companies are not meeting Net Zero goals. So here is a lesson that capitalism can learn from religions

It may be the season for peace on Earth and the goodwill of all men, but you don’t have to search the financial pages very far to find stories of companies doing the exact opposite. NatWest, for example, has just agreed to pay US $ 35 million (Â£ 26 million) to US authorities after pleading guilty to fraudulent activity in the financial markets.

KPMG, one of the world’s largest professional services firms, has temporarily resigned from tenders for UK government contracts. He is under pressure from authorities to reform after being fined Â£ 13million by an industry court for serious misconduct linked to the collapse of bedmaker Silentnight, and a Financial Reporting Council investigation which found that KPMG partners have provided false and misleading information during routine audit inspections.

Meanwhile, CEOs and other corporate insiders unloaded a record US $ 69 million in stock in 2021. Much of this is done through a legitimate type of insider trading in the United States. , where executives use a system known as 10b5-1 plans to sell shares even when they have important information about the company that has not been publicly disclosed. This has prompted new hasty proposals from US officials to crack down on how these sales can be made.

All of these activities run counter to the high standards of integrity and protection of the public interest that are supposed to exist among banks, listed companies and consulting firms. It’s tempting to think that there is a simple solution when such things come to light: a change in the rules here, a fine there, a temporary ban on bidding for contracts elsewhere.

Unfortunately, something deeper is needed. There are similarities here to the huge debate over how to go to net zero emissions. The main focus is on moving to net zero technologies like wind farms or electric vehicles, rather than the underlying problem of the company’s fundamental relationship with nature.

Whether it’s carbon emissions or corporate leaders acting ethically, the problem is the same: economy and business have become a chainsaw on the very fabric of our interconnected world. We cannot escape a fundamental re-examination of our beliefs about money, markets and a transactional, individualistic and competitive society.

Fortunately for us, religions have been thinking about the nature and limits of money for hundreds of years. They see business as a servant of society, never as its master. Ancient traditions give us a caring and respectful attitude towards planet Earth, where human greed is contained, and kindness and compassion towards all living beings is encouraged.

In Christianity, attention to the weak and the poor has always been at the center of its practices, and Christmas is meant to be a time of charity and generosity. It teaches us to control our greed, to experience interdependence and the joy of giving.

The Dharmic traditions of India – Hinduism, Buddhism, Sikhism and my own tradition, Jainism – have never treated animals and nature as separate from humanity. It was under the Boddhi tree that the Buddha attained enlightenment. Trees provide a safe haven for birds without charging them for parking, and offer them the best fruit without trying to turn into restaurants.

The trees hold up well even in hot weather, freely giving shade to those who embrace them. The interdependence of sun, soil and rain is understood by the tree. The silent actions of trees give us a timeless science of non-violence (ahimsa), non-possession (aparigraha) and humility (Namrata).

Fundamentally, money has always been a medium of exchange, a fiction that we humans created to help us meet daily needs. Its value stems from the trust we have in each other. The more we turn money into a factual, materialistic and global reality, the more insecure and selfish we become as a society.

Financial institutions and the financial professions have forgotten these basic truths about the nature and limits of money. They have moved away from the trust, relationships and conscience that should be at the heart of how it is run. Too often, they have become vectors of mistrust and inequality, using their political and economic power to their advantage at the expense of nature and society.

India invented zero, and it also has thousands of saints who still live today with zero wealth. These people are dedicated to exploring the possibilities for internal security and freedom that lie beyond material existence.

Likewise, the business world and finance education need to return to the fundamentals of money and its social roots to renew its culture. We’ve heard a lot about the need to move to net zero emissions, but we also need to try to create a culture of contentment and sharing. Businesses must live in harmony with animals and nature, help support the weakest and enable everyone to survive, not just the chosen few.

This article is republished from The Conversation under a Creative Commons license. Read the original article.

In 2022 and beyond, the future of Canadian basketball is infinitely bright