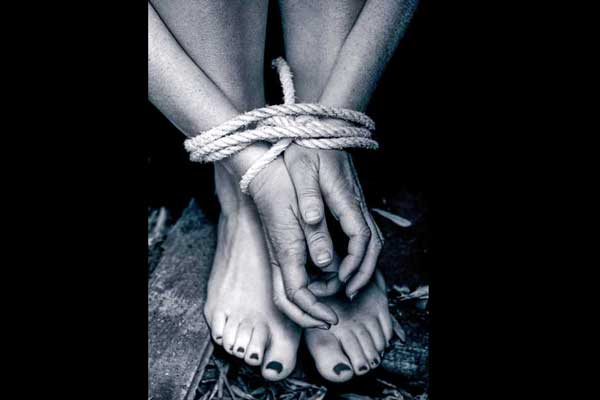 One of the greatest authors of the 20th century was Chinua Achebe. His book Things Fall Apart remains a classic that has sold over twenty million copies and was named one of TIME’s 100 best English-language novels from 1923 to 2005. The novel has been translated into over 50 languages and is often used in literature, world history and African studies courses around the world.

Achebe’s novels portray a culture of communal storytelling with powerful quotes that serve as lessons and instructions on community life in Africa. And with such lessons and the use of proverbs, African communities were built.

In 1990, I was a research assistant at the National Institute of Policy and Strategy Studies, Kuru, Nigeria, and was involved in research on Nigerian national character. The idea was to find out who exactly was a Nigerian. What was authentic Nigerian DNA?

The results were truly amazing. First we had a society that cared. Each watched over the other and the children were literally raised by the village. We also had a very honest society.

Fruits and foodstuffs were displayed by the side of the road with no one to watch over them as they tended to their farms. However, they indicated how much (in cowries) each item cost and so travelers put in the amount and left with whatever they needed.

Also, there were no divorces and the families grew up together.

While people may think those of us telling these stories are old-school folks exaggerating a state of utopia, the truth is, that was society as it was then. Today’s society is a totally different story.

We’ve all heard the expression — you are what you eat or consume, whether through your mouth, eyes or ears.

The society that produced these honest people was a society that consumed stories like those quotes from Achebe. Leaving home, the last thing parents would say is, “remember who you are, the child.” Values ​​have been passed down from generation to generation through stories. As long as we consume them, we become their characters. We consumed morality stories and became morally aware; stories of honesty and honesty have become a core value; stories about family life and that has become a core value.

To disrupt a society, all you have to do is change what it consumes. This is why, in ancient times, when people were captured, the first thing that happened was that their names, their diet, their language and their whole identity were changed.

As soon as we started consuming information contrary to our authentic stories, we started metamorphosing into the stories we heard. A generation arose in Africa that was proud of a culture of rebellion. They believed in the narrative that sophistication lay in the distance that separated them from their true identity. Even our institutions have been dismantled and replaced. Our powerful kings have been replaced by elected officials with no sense of values.

We have embraced all hook, line and sinker. We didn’t realize that the people we copied were much wiser than us. The democracy they embraced adapted to their institutions like monarchy, but they said ours were outdated. When we started accepting the narrative that everything we had was bad and stopped listening to our own stories.

Only when we develop the art of storytelling that again exalts the virtues of our being can we dream of reclaiming the lost glory of our great civilizations. We cannot change behavior (culture) by telling people how to behave. We change behaviors through a concerted drive to tell stories about the results we want to see. As these stories are consumed, the behavior will align.