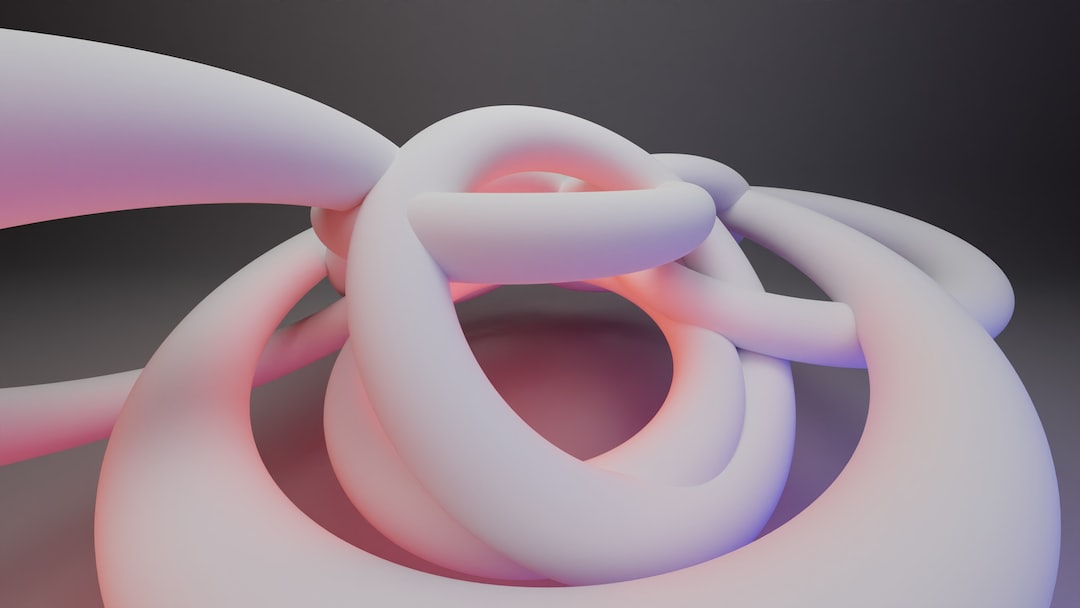 ISTANBUL, Nov. 13 (Reuters) – President Tayyip Erdogan’s AK party on Tuesday submitted a bill to parliament to toughen Turkey’s bankruptcy law to prevent what the government sees as regulatory abuse by some companies healthy.

A section of the current law is designed to give troubled businesses temporary protection from creditors. Since its inception eight months ago, it has seen an increase in the number of applicants, officials and bankruptcy lawyers say, as a currency crisis has pushed the inflation rate to 25 percent and rocked the economy.

Officials had previously told Reuters the government was working on a review of the law, saying some companies had requested temporary protection – known as “concordato” in Turkey – even though they were not in distress.

The bill submitted on Tuesday requires changes to the required documentation, limits the number of institutions that can assess applicants and adds a clause that claims can be dismissed if the claimant is suspected of attempting to harm creditors.

To file an application for concordato, a company goes to court and declares its debts, receivables and assets, to prove its inability to pay its debt on time. It also provides a repayment plan.

If approved, the court appoints trustees of the company to renegotiate its debt over a three-month period that can be extended up to 23 months. During this time, the court can freeze its debt, allowing the business to continue operating.

Some 441 companies have been granted concordato this year, according to statistics from konkordato.org, a website that tracks filings from Turkish companies. A total of 1,000 companies have so far applied for protection.

Among the well-known companies that have obtained the concordato are the intercity coach operator Pamukkale Turizm, the shoe manufacturer Yesil Kundura and the construction company Nuhoglu Insaat.

The new bill is likely to pass as the AKP party and their nationalist allies have more than enough representatives in parliament for the required simple majority. ($ 1 = 5.4893 lire) (Written by Ezgi Erkoyun, edited by David Dolan and Angus MacSwan)