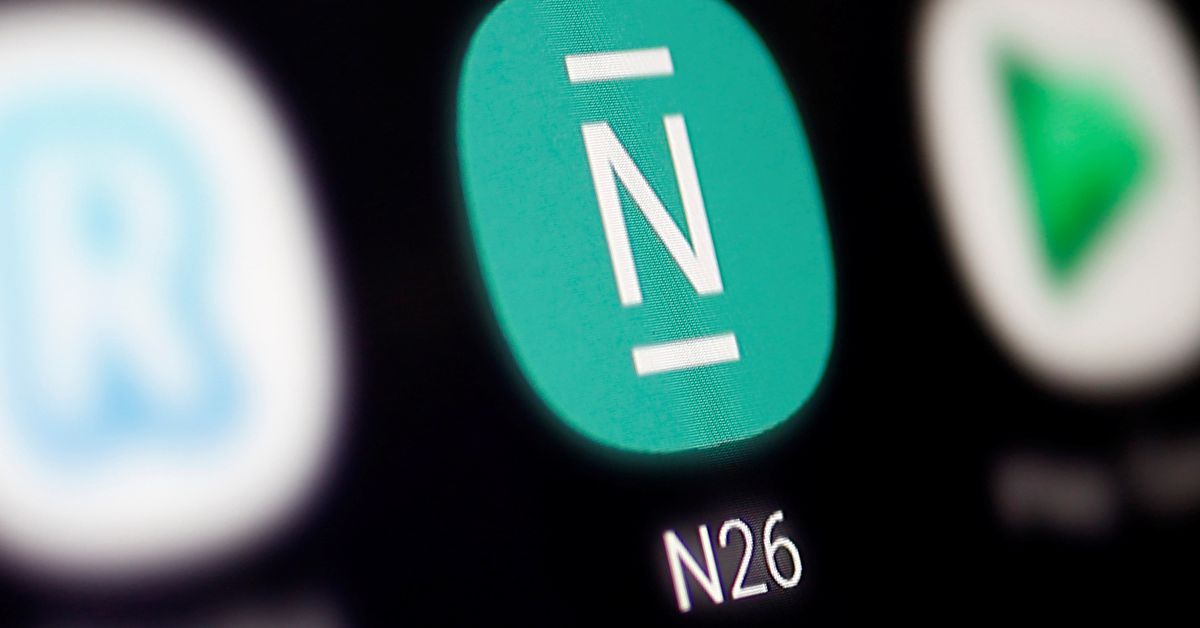 An N26 logo can be seen in this illustration taken on January 6, 2020. REUTERS / Dado Ruvic / Illustration

N26 said the fine was paid in full on July 14, adding that all related proceedings have been closed. The bank said the case involved fewer than 50 activity reports, adding that BaFin would make the fine public shortly.

“N26 takes its responsibility in tackling the growing threat of global financial crime and in preventing money laundering very seriously,” the group said.

In May, BaFin ordered N26 to put in place internal controls and safeguards to prevent money laundering and terrorist financing.

The move came after sources said earlier this year that BaFin extended its monitoring of N26 to the whole company, as the watchdog tightens controls after the collapse of payment firm Wirecard Last year.

There is power in cultivating a diverse community

What does sustainability mean to you? The responses of our respondents analyzed