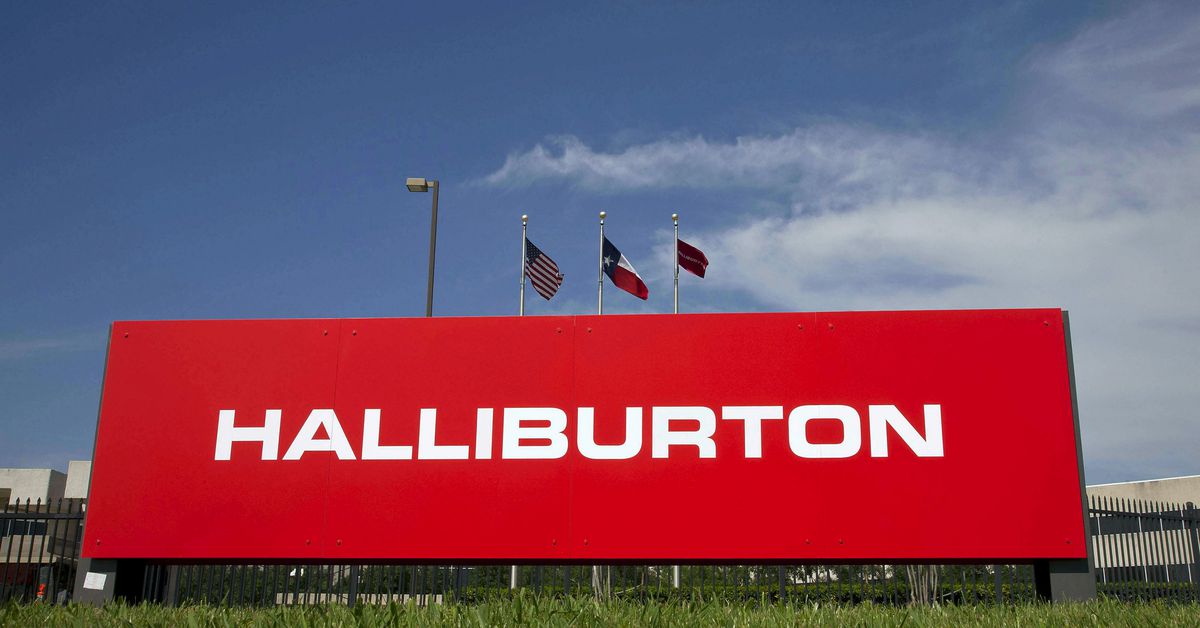 Global crude prices climbed 18.2% in the quarter ended June 30 and are up about 37% year-to-date. Rising prices helped bolster activity in the oilfield, with the number of U.S. rigs increasing for the 11th consecutive month in June, according to data from Baker Hughes.

“The positive business momentum that we are seeing today in North America and international markets, combined with our expectations regarding future customer demand, gives us the conviction of a multi-year growth cycle underway,” said said Jeff Miller, CEO of Halliburton.

The Houston-based company reported second-quarter revenue of $ 3.707 billion, slightly missing revenue estimates of $ 3.735 billion, according to data from Refinitiv IBES.

Reporting by Arunima Kumar in Bengaluru and Liz Hampton in Denver; Editing by Sriraj Kalluvila and Chizu Nomiyama