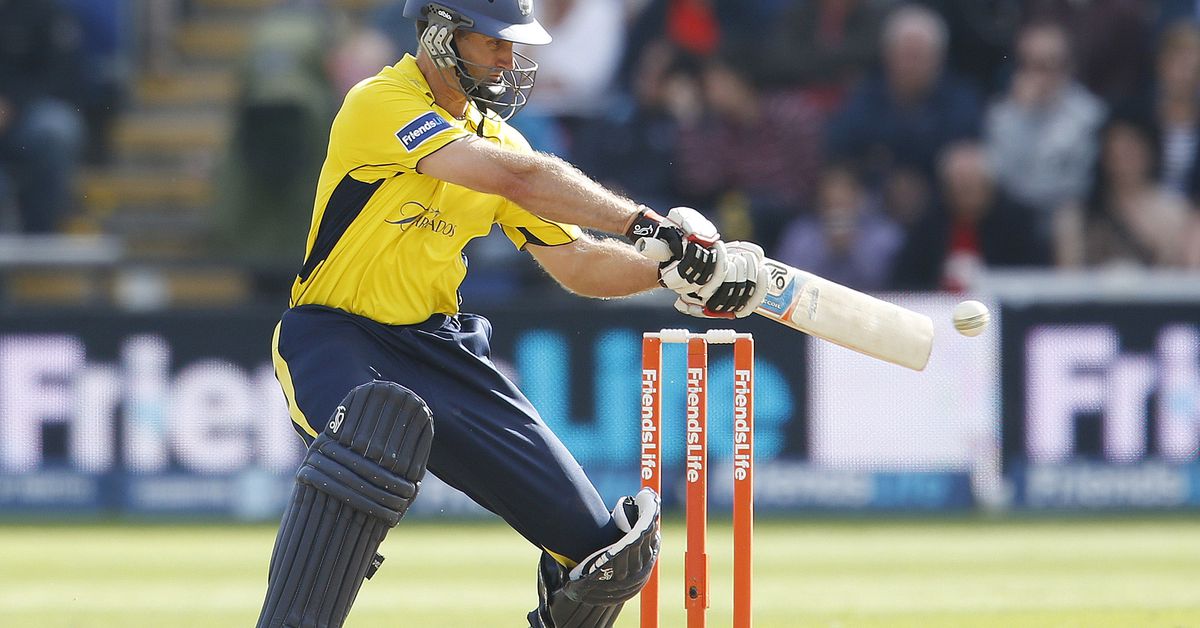 South African Hashim Amla will also act as batting coach at MI Cape Town, one of the six franchises in the SA20 competition. All six teams were purchased by the owners of the Indian Premier League teams.

“It’s always special to form a new team, hone your skills and develop a team culture,” said Katich, who has worked as a coach for several IPL teams.

“I look forward to ensuring MI Cape Town develops into a team that leverages local talent and has MI’s core values ​​at its heart.”

Franchise-based T20 leagues have proliferated across the world, particularly after the success of the IPL, with the annual competition enjoying an extended 10-week window from mid-March to late May in the upcoming calendar. four years.

Former Sri Lankan captain Kumar Sangakkara, director of cricket for the Royals, said they would use their IPL experience to help replicate the “entertaining and passionate cricketing” brand of the IPL team in South Africa.

HSBC first in CSR for foreign banks at magazine awards