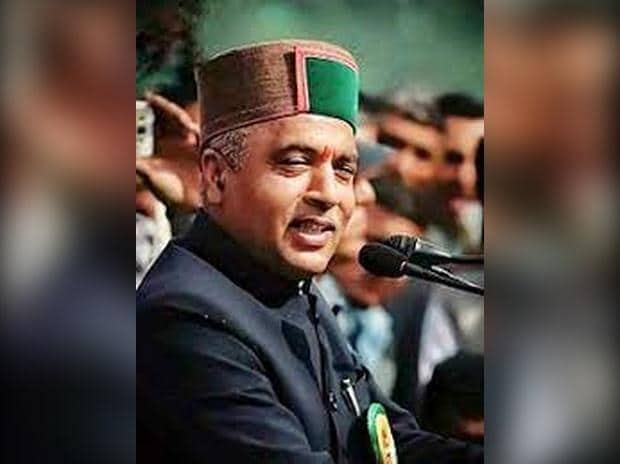 During the review meeting with the senior officials, the chief minister said that the main roads in the apple-growing areas and leading to the hospitals should be restored as a matter of priority. He said tourists should be advised to stay away from slip-prone spots and river banks to avoid any untoward incidents.

Thakur said the central government would be asked to send additional central teams to undertake the relief and rehabilitation works.

He also led all line departments to maintain good coordination for efficient rescue operations. He directed the deputy commissioners to make decisions regarding the closure of schools in their respective districts in accordance with the requirements.

Thakur expressed his grief over the reported deaths due to landslides and flash floods.

At least 21 people have been killed in Himachal Pradesh due to rain-triggered landslides and other weather-related incidents in the past 24 hours, a senior official said on Saturday. According to the state Disaster Management Authority, 12 people were injured and six people are “21 dead, 12 injured, 6 missing in the past 24 hours as heavy rains continue to trigger flash floods, landslides and accidents in the state,” the state’s Disaster Management Authority said.

Flash flooding and other incidents were reported from 30 different locations in the state. It was also reported that at least 15 houses were also damaged. Due to bad weather, several transformers were damaged. Locals and tourists have been advised to avoid approaching rivers and streams in bad weather.

The Himachal Pradesh Disaster Management Department has issued a landslide warning due to heavy rains expected in the state till August 25.

Meanwhile, the Indian Meteorological Department (IMD) on Saturday issued an orange alert for the next 12 hours in Himachal Pradesh.

“The next 5 days to see moderate to heavy rain. An orange alert has been issued for the next 12 hours for the entire state, a yellow alert for the remaining days through August 24,” Lal said.