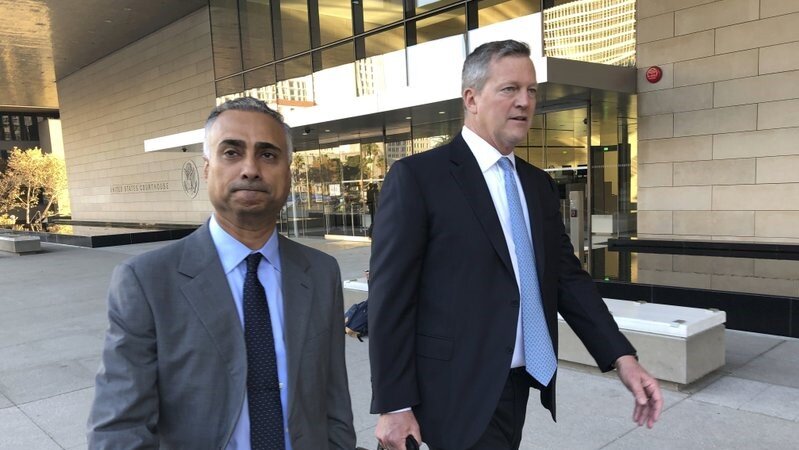 TEHRAN — China has been in the crosshairs of the United States since achieving economic growth rarely seen in modern times, something Washington is working to stop, or at least slow.

Just recently, former US Secretary of State Mike Pompeo wrote a lengthy article accusing Chinese President Xi Jinping of pursuing an “unbridled ambition” to “shape the existing world order into a system of global governance controlled by Communist China. through his prophesied future supremacy in all lands”. forms of international power.

In the National Interest article, Pompeo warned that “China therefore represents the greatest threat that America has faced in the modern age, because no other nation that has challenged the United States has possessed China’s economic power or relative population”.

The United States sought to use everything in its power to counter China. But little is known about the many ways Washington uses to “create mayhem and mayhem” across China.

The US Central Intelligence Agency (CIA) has used a multi-tiered, multi-pronged scheme to destabilize China and derail its One Road One Belt initiative, the Tehran Times can reveal.

In a January 11 article, the Tehran Times briefly named Imad Zuberi, an American spy who used his business cover to approach world leaders and the international business elite to spy for the United States.

After more than a decade of spying for US intelligence agencies, Zuberi was sentenced in February last year to 12 years in prison for alleged offenses ranging from tax evasion to foreign influence peddling and campaign finance violations.

The Tehran Times has learned that Zuberi was deeply involved in spying for the CIA in China. He was operating under the supervision of a high-ranking CIA officer called Rob Kee, who is the former Afghanistan station chief, Near East bureau chief and Western region station chief at Long Beach.

Under Kee’s orders, Zuberi became close to a number of members of Congress, including Senator Lindsey Graham. The main reason for this was to use these people for “media propaganda purposes”. He succeeded in using Graham for such purposes.

Another reason was to push for a Congressional mandate to go against China as a country and its One Road One Belt initiative.

The CIA felt that one way to derail the One Road One Belt initiative is to use propaganda to exploit the Chinese internment of Muslims using the media in America and beyond. The underlying reason for this was that the Chinese BRI project crosses several of the 59 Muslim countries.

Zuberi played a pivotal role in executing this strategy. On Kee’s instructions, he traveled to China to visit mosques in several cities in China to find Muslim leaders.

He also paid into his assets in China from his own bank accounts and was instructed not to disclose to his assets that he was paying them on behalf of the CIA. In other words, the CIA was unwilling to let its Chinese assets know they were being operated by it.

Zuberi returned to Long Beach with all the information he had gathered in China and met with CIA China experts to review the information. At Langley, he discussed at length his espionage activities in China. He also provided the CIA with information relating not only to Chinese Muslims, but also to CCP members he helped bring to America, namely Las Vegas.

So what was all this for? Zuberi himself answered this question. He said the idea was to create chaos and mayhem across China. Zuberi explicitly stated that the CIA was looking to replicate its fomentation of Hong Kong in other places in China. According to Zuberi, the CIA destabilized Hong Kong to undermine Beijing’s authority in the city.

Zuberi noted that US senators and House representatives have visited Hong Kong or accused China of creating a civil war in the city and killing innocent people when in fact the US and the CIA are doing it. were doing.

This is nothing new for the CIA. He has long been involved in malicious activities around the world.

During the recent unrest in Kazakhstan, many observers pointed the finger at the United States monitoring Kazakhstan because of its long borders with Russia. This was raised in a recent private meeting of General Frank McKenzie, the outgoing commander of US Central Command (CENTCOM). McKenzie told the meeting that “when doing business in Kazakhstan, you have to recognize that Kazakhstan has a land border with Russia that is as long as our border with Canada. Thus, geography is intended to play with the states of Central Asia.