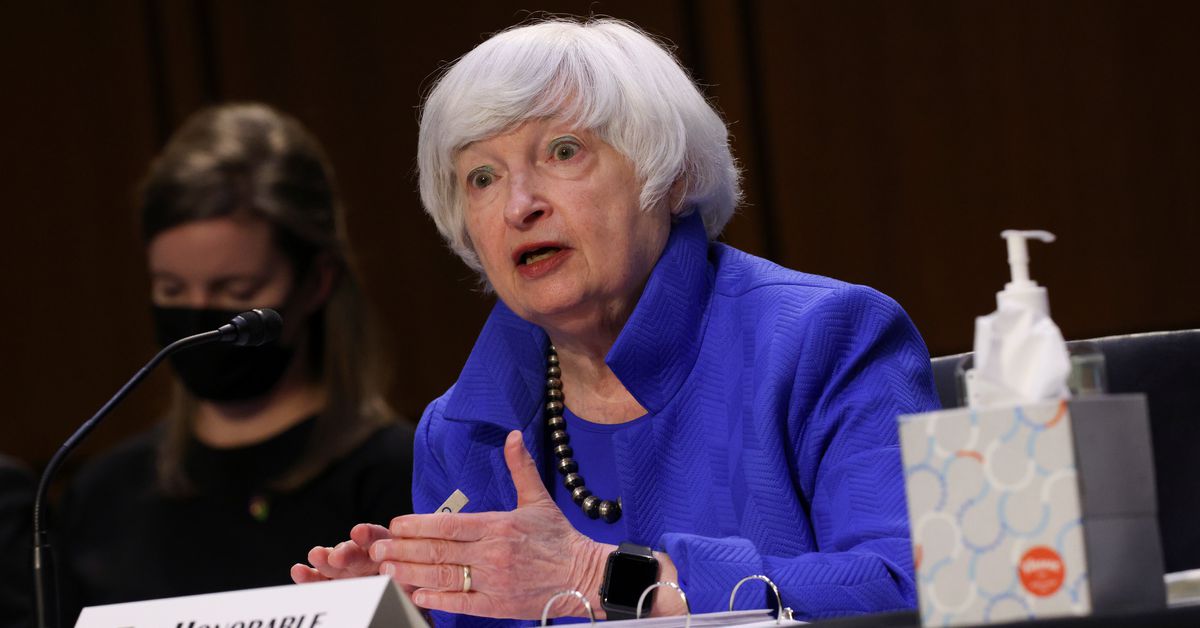 Marketmind: one coin to rule them all

A look at the day ahead by Julien Ponthus

The fact that the practicalities of minting a trillion US dollar coin are currently being debated speaks volumes for the tune of this last day of the third quarter of 2021.

Yes, #MintTheCoin is one thing and although Treasury Secretary Janet Yellen’s idea of â€‹â€‹raising $ 1,000,000,000,000 via one coin to avoid a default seems like a fantasy, akin to Tolkien’s creation created by the Mordor in The Lord of the Rings, the possibility of a US default filters through some asset prices. Read more

Truth be told, the policy response to the COVID-19 market crash has so far been unorthodox and central banks are still buying securities by the tens of billions per month, even amid soaring energy prices. , supply chain bottlenecks, job shortages and above-trend economic growth.

And speaking of fairy tales, this week’s stock and bond sell-off seems to point to the end of Goldilocks, that sweet spot where markets bask in an environment of economic growth and inflation that is neither too hot nor too hot. too cold.

Yields are now rising rapidly across the globe, MSCI’s Global Stock Gauge (.MIWD00000PUS) lost nearly 1% in the quarter, and portfolio managers are rapidly pivoting portfolios of growth stocks and stocks. technology to financial and energy stocks, which generally thrive. with inflation.

Meanwhile, the reality of China’s slowdown is sinking.

Still, stock markets are edging up, with Asian stocks ex-Japan rising about 0.5%. The dollar is just above a one-year high and oil prices have cooled a bit.

Key developments that should give more direction to the markets on Thursday: