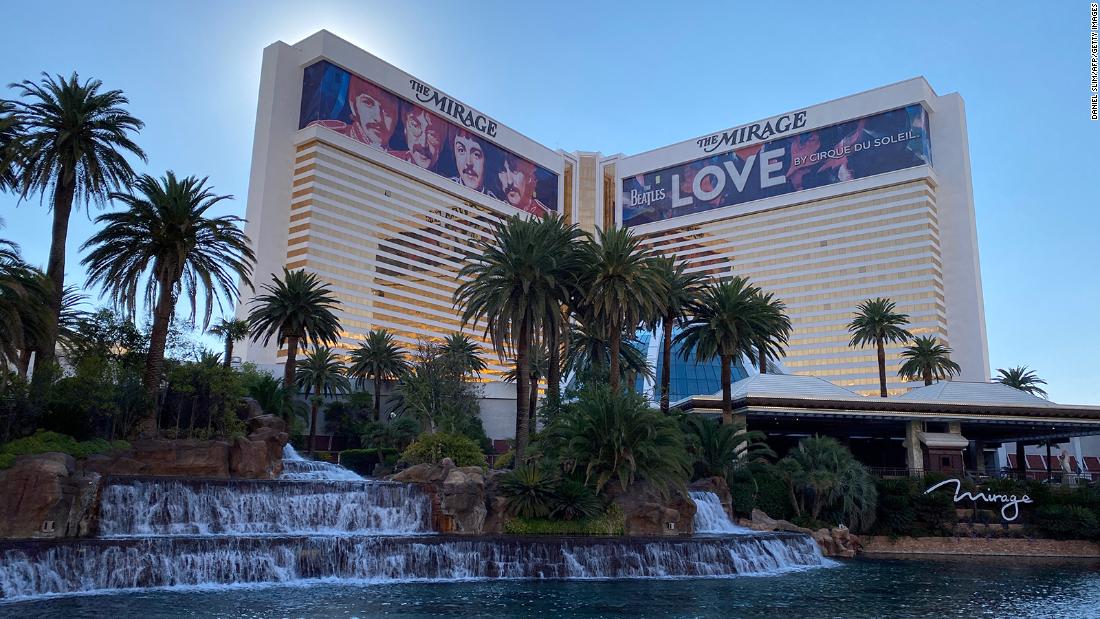 The sale is expected to generate $ 815 million in net cash proceeds, MGM said. The transaction is expected to be finalized in the second half of 2022.

â€œThis announcement marks the culmination of a series of transformational transactions for MGM Resorts in recent years,â€ said Paul Salem, president of MGM, in a statement. “” The monetization of our entire real estate portfolio, along with the addition of CityCenter and our agreement to acquire The Cosmopolitan of Las Vegas, will position the company with a fortress balance sheet, a blue chip portfolio and significant financial resources to pursue our strategic objectives. “

MGM put the Mirage, which it had owned for 21 years, up for sale in November. He told analysts at the time that he didn’t want to invest any more money in the 32-year-old property.

The Mirage is located in the heart of the Las Vegas Strip and is known for its exploding volcano. MGM acquired the property in 2000. MGM owns a dozen properties in Las Vegas, including the Bellagio, MGM Grand and Mandalay Bay.

The name Mirage may not stay. MGM Resorts will license The Mirage name and brand to Hard Rock royalty-free for a period of up to three years “while it finalizes its plans to rename the property.”