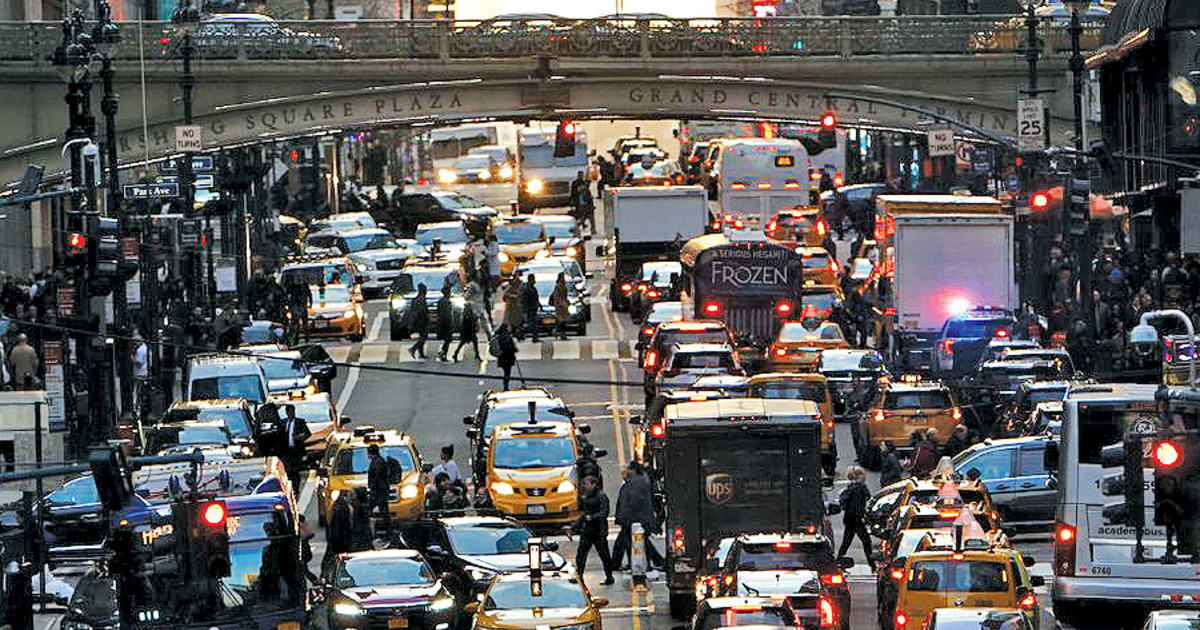 The report called the trend in new vehicle sales in the United States towards heavier and larger SUVs and other trucks “worrying for road safety”, a trend that could worsen as even heavier electrified vehicles become more common. The group called for revisions to federal regulations that would reduce the weight and height of new vehicles to help protect vulnerable road users.

Vulnerable road users “need the most protection, not only because they are physically exposed to motor vehicles, but also because automakers have no incentive to protect people who don’t buy their products. “, according to the executive summary.

The report found that US cities made “catastrophic mistakes” in the early 20th century when they prioritized the automobile on city streets. Cities have reduced public transportation, narrowed sidewalks, and created laws such as jaywalking to prioritize automobile speed over pedestrian and cyclist safety and the use of other modes of transportation.

Cities should learn from these mistakes and instead establish rules that don’t “promote or enable a particular technology,” the report says.

“If conflicts arise between the interests of street users and technology companies (such as sidewalk drones that compromise wheelchair access), advocates and policymakers should stand with those whose mobility is under threat,” the report’s summary states.

The report concluded that dense neighborhoods are likely to experience changes in transport safety faster than other areas, as they “induce more short journeys” and are more likely to have “networks of tracks high-quality cycle paths and sidewalks”.