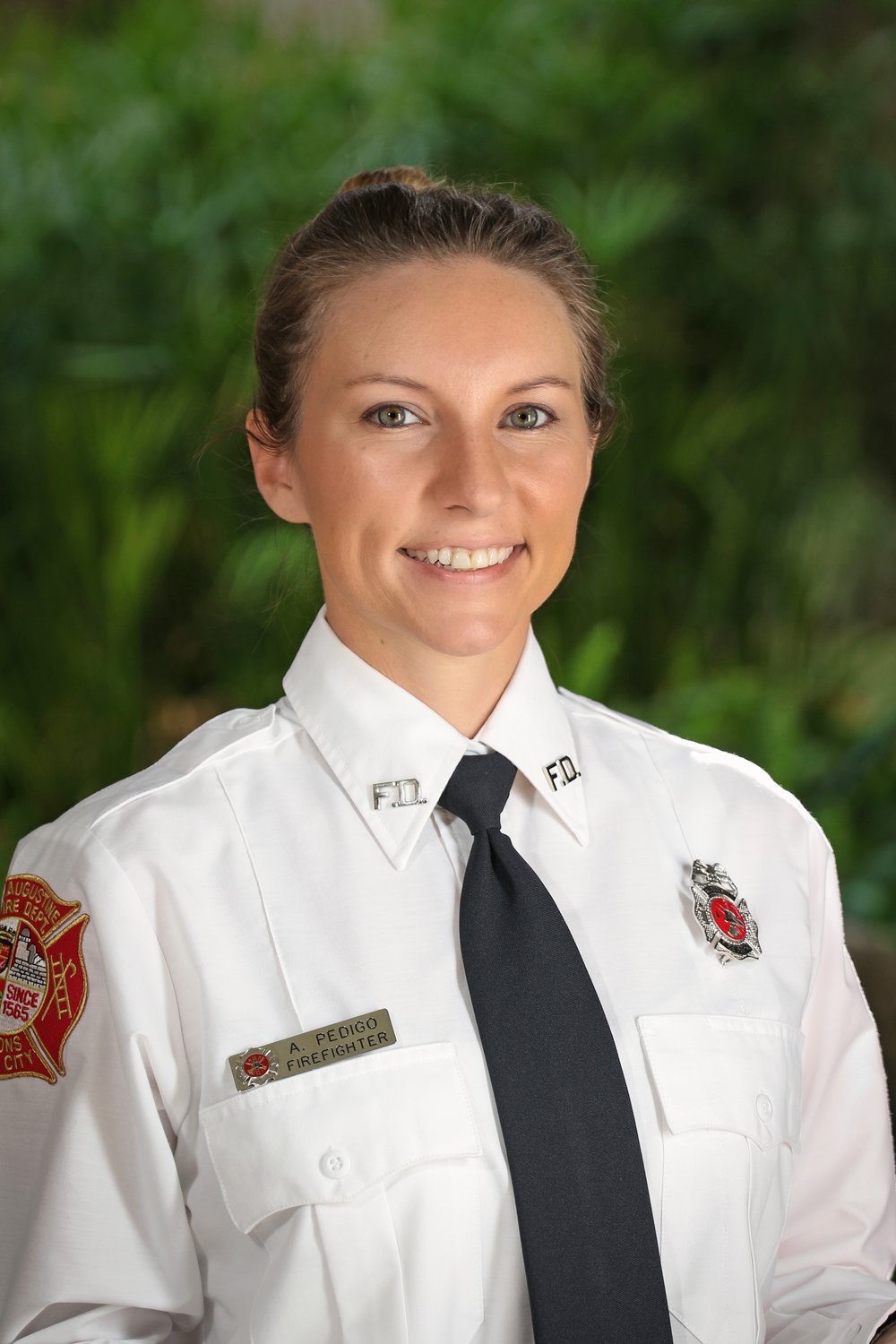 Pedigo joined the St. Augustine Fire Department in November 2014 as a firefighter and paramedic.

“The Office of the Fire Marshal plays a vital role in our overall mission, and with this position comes immense responsibility,” Aviles said. “Abby is a loyal and dedicated professional who embodies and lives by our core values. I have confidence in his abilities to continue to lead the department forward and meet the challenges of future growth and redevelopment. »

Asked about his selection as Fire Marshal, Pedigo said, “I am grateful for the opportunity to serve my city in this capacity and honored by the outpouring of support from my department and our city administration.”

In 2019, Pedigo was promoted to Fire Safety Inspector, responsible for conducting fire and life safety inspections of businesses and short-term rentals, overseeing all public education and reviewing plans building construction and engineering.

Among many other responsibilities as a fire safety inspector, Pedigo also conducted fire scene investigations, attended weekly special events and development review committee meetings, led firefighters during of pre-fire visits to new construction, coordinated with other city departments and officials to enforce the city’s short circuit. the Term Tenancy Ordinance and was a member of the St. Johns County Sheriff’s Office Incident Management Team.