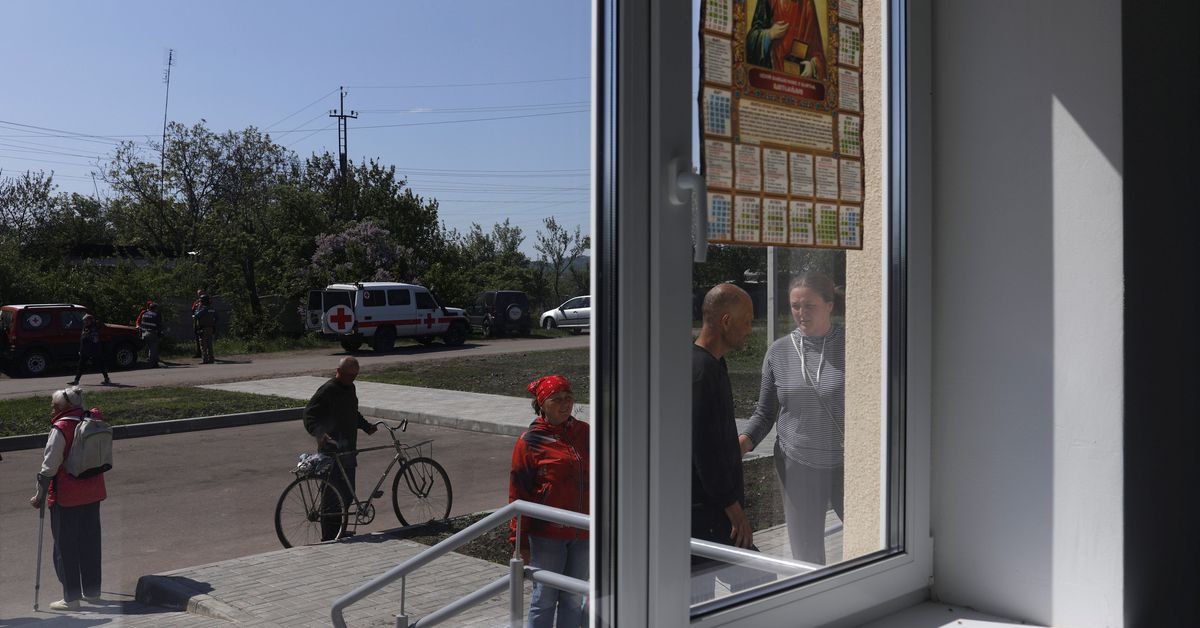 GENEVA, Oct 10 (Reuters) – The International Committee of the Red Cross and at least one other aid group on Monday suspended field work in Ukraine over security concerns after Russia fired missiles at Ukrainian cities.

Russia struck sites across the country, hitting the capital Kyiv with an intensity not seen since Russian forces sought to capture the capital at the start of the more than seven-month war.

Moscow says the strikes targeted energy, command and communications targets in retaliation for what it describes as terrorist attacks. read more read more

“For security reasons, our teams suspended operations today,” a spokesperson said in an email response to a question from Reuters. The ICRC has some 700 staff in 10 sites across the country and provides relief and medicine, including to the millions of people displaced by the ongoing conflict.

A second ICRC spokesman later added that even though field work had stopped, aid workers could continue to work in the office. “As soon as it is safe to move, they will,” he added.

The Norwegian Refugee Council also said it had halted aid operations in Ukraine until it was safe to resume.

“We cannot help vulnerable communities when our aid workers are hiding from a deluge of bombs and in fear of repeated attacks,” said Jan Egeland, secretary general of the NRC.

A spokesperson for the UN refugee agency said its operations were continuing, with staff taking shelter during the airstrikes.