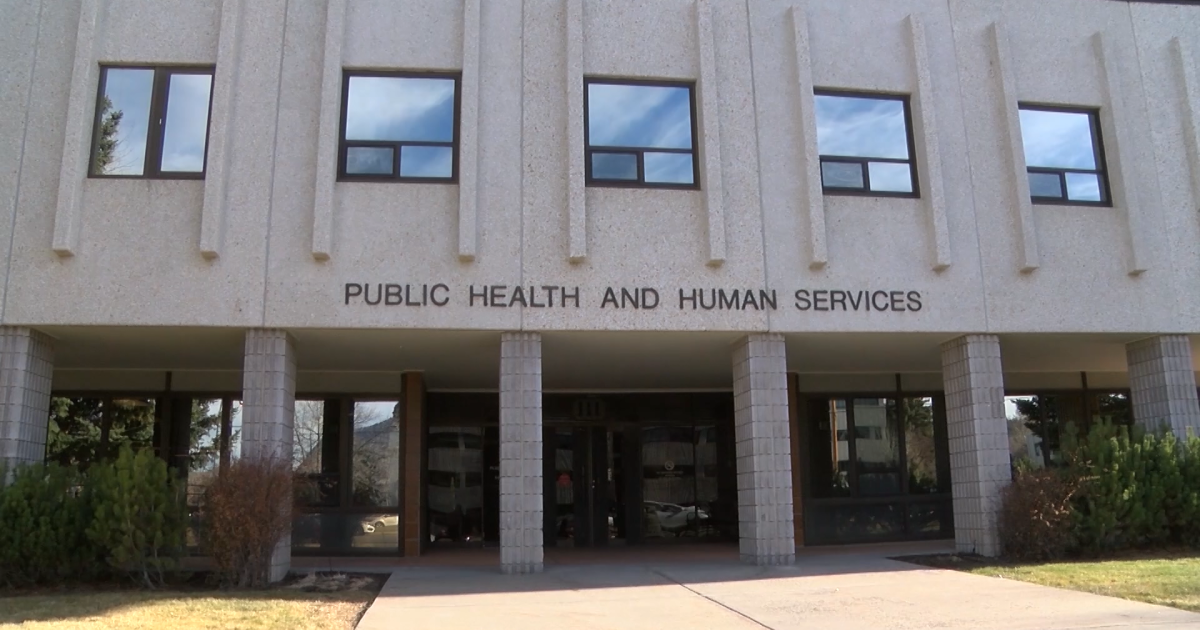 HELENA – In an internal letter delivered last month, science staff at the Montana Department of Public Health and Human Services criticized evidence used by Department of Health Director Adam Meier and Governor Greg Gianforte to justify a rule emergency policy discouraging school mask mandates, saying some of the claims made by the rule were “misleading and false.”

The September 17 letter was emailed to Meier by senior epidemiologist Lisa Richidt and was co-signed by 17 additional epidemiologists, Montana Free Press reports. Their letter said the rule distorted the scientific literature by claiming that masks have not been shown to be effective in preventing the spread of COVID-19 and that prolonged wearing of the mask can harm children.

The result, the scientists said, is a rule that undermines the credibility of the health department, “contributes to the spread of disinformation”, makes it harder for local public health officials to keep their communities safe. and fosters division as school officials determine whether mask mandates are suitable for their facilities.

Emergency state has already been criticized by the Montana Nurses Association, who said it “promotes unwanted science” in a September 8 memo. The letter from the epidemiologists, however, is the first public indication that unease over the evidence used to justify the rule is spreading to the ranks of state personnel scientists.

The letter, which Montana Free Press solicited through an unfulfilled request for public documents, was provided to the MTFP this week by an anonymous source. One of his signatories has independently verified that the document in the possession of the MTFP is the document he signed.

Gianforte spokesman Travis Hall declined to comment on the letter from epidemiologists on Tuesday, referring an investigation to the health department.

Health Department spokesman Jon Ebelt referred MTFP to Meier’s comments on state of emergency September 22 at a legislative committee meeting. There, Meier told lawmakers that the rule was developed in response to inquiries from parents received by the health department, the governor’s office and the state office of public education.

“It’s not meant to be a conclusive scientific study,” Meier said at the meeting. “There is nothing in the rule that says so.”

In response to a question from Rep. Ed Stafmen, D-Bozeman, about whether the rule had been reviewed by doctors or scientists, Meier told lawmakers that the department’s emergency rules were reviewed only by the director and legal staff of the agency.

“There is no scientist who endorses the rules and this is, again, not a clinical or scientific study,” he said.

Gianforte, a Republican, and Meier, a person named by Gianforte, announced emergency state On August 31, many schools in Montana were wondering how to safely hold face-to-face classes this fall, given the outbreak of COVID-19 cases in late summer. The rule states that schools should prioritize parent concerns when considering mask mandates and provide the option to opt out of health-related mandates for reasons such as emotional health and moral conviction.

Gianforte described the measure as an effort to promote parental rights in decisions about the health of their children.

â€œParents in Montana deserve to know that their voices are heard in schools when health-related mandates for their children are considered,â€ Gianforte said in a written statement announcing the rule. “They also deserve to know that schools are examining reliable data and scientific research on the impacts of mask warrants on students,”

The governor continued, â€œUnfortunately, the requirement for masks for students is based on inconclusive research that does not prove the effectiveness of masks in reducing the incidence of COVID-19 in the classroom. Put simply, our children should not be subjected to arbitrary mask mandates when schools cannot keep up with the science due to a lack of meaningful and reliable research. On the flip side, there are scientific studies that we have carefully reviewed that undoubtedly reveal the detrimental effects of masking on a child’s health, well-being and development.

In a guidance document released two days later, on September 2, the health ministry acknowledged that the rule “is advisory in nature” and does not replace school hiding policies. School officials in Missoula, Big falls and Bozeman all issued statements saying they believed their masking policies were in line with the rule.

In the letter, scientists from the health department say they felt compelled to contact Meier to express “our concern and disagreement” over how the rule was drafted.

“As epidemiologists, we regularly review the scientific literature objectively to inform our programs and policies,” they wrote to Meier. â€œIn an effort to maintain the integrity of public health data, we must bring to your attention two claims of the Rules as they are misleading and false. “

First, the rule stated that “the scientific literature is inconclusive on the extent of the impact of masking on reducing the spread of viral infections.” A prerequisite MTFP review of sources cited by the rule noted that they understand a preprint study that has not yet been peer reviewed and an opinion piece from the New York magazine.

Epidemiologists say the rule’s analysis “ignores numerous peer-reviewed studies that have examined the effect of mask warrants on COVID-19 infections.”

The rule also states that “there is a body of literature, scientific as well as surveys / anecdotal, on the negative health consequences that some people, especially some children, experience as a result of prolonged mask wear” . This claim came from a scientific article that examined evidence from 44 studies.

Staff scientists write that only four of these 44 studies were specific to children, and that of those four, three did not directly measure health consequences, as opposed to factors such as children’s self-reported comfort after six. minutes of masked exercise. The fourth study, they say, concluded that the children’s physiological parameters were “well within the acceptable range” after the children wore masks for five minutes.

“As DPHHS employees, it is demoralizing that the ministry is issuing a public health emergency rule that is not grounded in public health science,” the epidemiologists wrote.

Ebelt, the spokesperson for the health ministry, said on Tuesday that Meier had contacted the agency’s epidemiologists “with an invitation to sit in person to further discuss the emergency rule, answer questions and address concerns “.