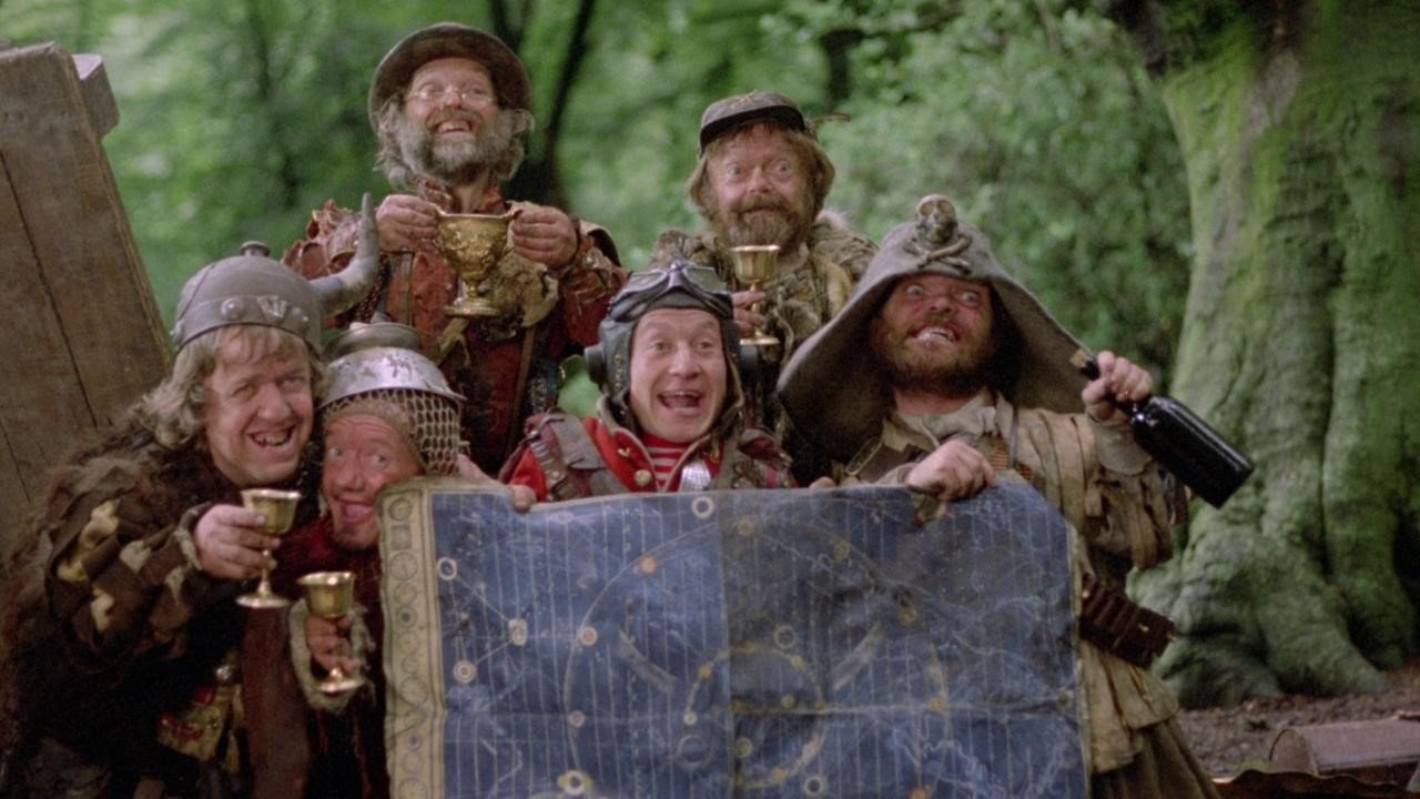 Taika Waititi’s TV adaptation of the 1980s fantasy classic Time Bandits is set to be filmed in Wairarapa and Wellington, good news for fantasy-adventure fans and the wider region.

The production company had scouted “many locations across the country” and settled on a site in the Wairarapa countryside, South Wairarapa Mayor Alex Beijen said on Monday.

“It’s fantastic for South Wairarapa – we’re used to being a high-end tourist destination, but seeing big budget productions also recognizing the value of our offering really builds confidence,” he said.

READ MORE:
* Time Bandits: Can Taika recreate the movie magic that gave Kiwi kids nightmares?
* What backlash? Five reasons why 2022 can still be the year of the Taika
* The scariest kids’ movies ever made (and where you can watch them right now)

Beijen knew the exact location in his neighborhood where filming would take place, but was waiting for the production studio to release further information.

Paramount TV Studios is expected to make an official announcement on Wednesday, he said.

“We have been thrilled to see international companies rediscovering the incredible natural landscape, resources and buildings near Wellington’s film industry,” Beijen said.

Waititi is directing the production of all 10 parts TV series for Apple TVrecreating a time travel tale from 1981, co-written by Monty Python mainstays Terry Gilliam and Michael Palin.

He said most of the filming would take place at Stone Street Studios in Miramar and that Maginnity St, Stout St and Ballance St would be used for some outdoor scenes.

“CBD locations, based around the Maginnity St area, are to create scenes in 1920s Harlem. The Wellesley Boutique Hotel is a key location, both inside and out,” said the council papers.

Street closures to vehicular and cyclist traffic were scheduled from 11 a.m. to 1 a.m. on Sunday, October 2 and from 6 p.m. to midnight from Monday, October 3 to Wednesday, October 5.

There were around 500 people involved in the production.

The new series will be written by New Zealand’s answer to Gilliam and Palin – Waititi and his regular Kiwi collaborator Jemaine Clement, originally from Masterton. They co-write with British sitcom writer Iain Morris, Waititi recently told The Face.

There had been much speculation about the filming location for the production in New Zealand.

Wellington was the rumored favorite as a production location, although Dunedin was also mentioned as a possibility. Beijen said on Monday his region came out on top.

“The team were delighted to see the success and were confident that more filming could be encouraged in the future.”