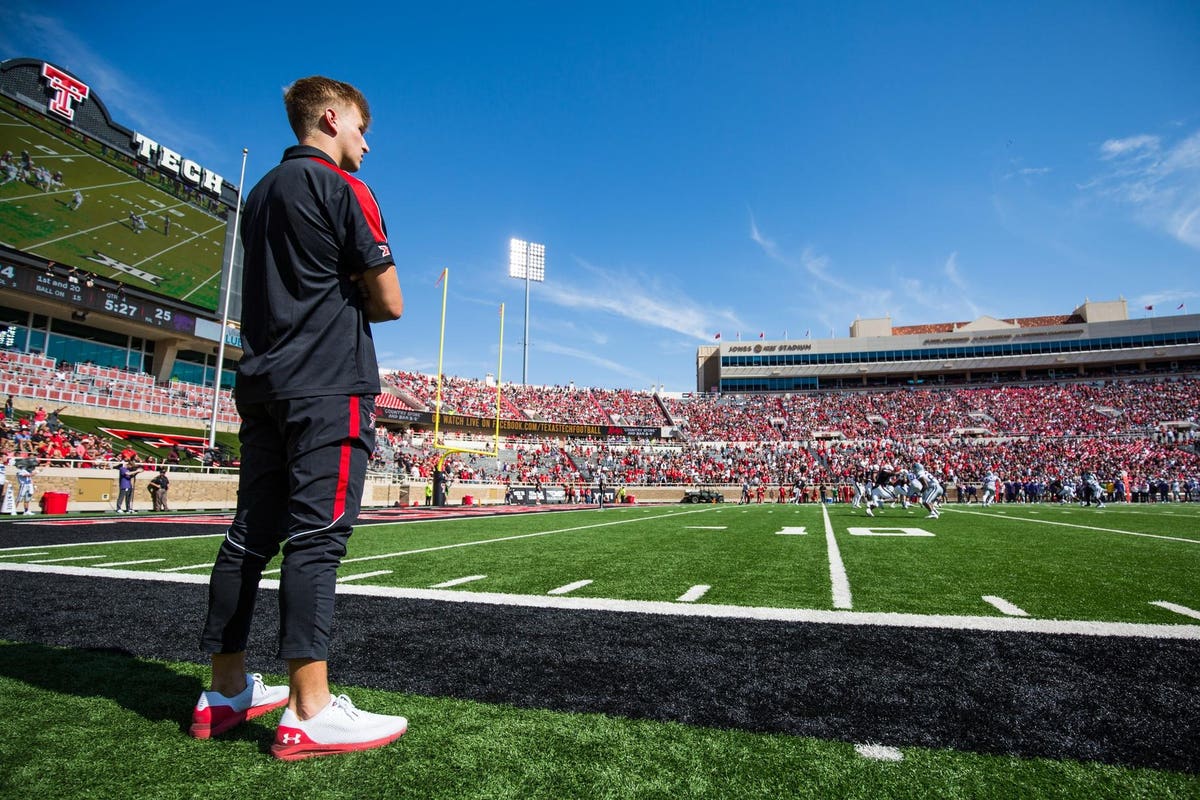 One of the biggest surprises was the added language in the employment contracts for coaches and department staff. Beginning in fall 2020, Texas Tech will â€œincorporate improved behavioral and reporting expectations for student-athlete well-being” for All the personnel both in new contracts and in contract renewals. Each contract now includes the following:

The coach must also immediately report to the Director of Interuniversity Athletics or the Faculty’s Athletic Representative any significant issues affecting the well-being of the students, including those involving serious physical or mental health issues or allegations of bullying, harassment or racist behavior within the sports program.

The revised contracts also include the following wording regarding staff behavioral expectations:

The coach, in the performance of his duties, must conduct himself at all times in a manner consistent with his position as a student instructor and as an ambassador, representative and key employee of the University. The coach must support the encouragement and support of the student-athletes on the team with regard to personal, physical and intellectual development, activities and achievements, including the focus on completion by each student. -athlete from an undergraduate program. The coach must be committed (and try to ensure that each coach under [her] supervision is about committing to) fair, safe and responsible treatment of the student-athletes on the team and trying to avoid behavior, actions or activities that could in any way put in the spotlight. endanger the health, safety or well-being of a student-athlete or that could otherwise harm or risk harming a student-athlete.

Failure to meet these expectations may result in disciplinary action up to and including termination.

Also, in September 2021, the department Posted a document entitled â€œDeclaration of staff expectationsâ€. It addresses the behavioral expectations surrounding obeying NCAA rules and prohibiting participation in NIL agreements on behalf of athletes, but ironically, does not mention the new statements added to employment contracts. In fact, despite the plain language, there was no direction as to where athletes might report problems in the sports department. The review points out that while the two documents listed above are “well known to coaches and athletic staff, it became clear during this review that Texas Tech student-athletes did not know that coaches and staff agreed to be bound by certain written expectations each year. “Today this connect appears at the top of the staff directory page. (Note: the ministry uses an athlete survey tool).

The report addresses complaints from athletes that in the past wearable technology devices were “inappropriately used by a member of staff.” Texas Tech has revised its policy regarding three important categories:

Â· Any use of biotechnological devices must be â€œvoluntary and informedâ€;

Â· All athletes must be educated and â€œhave the opportunity to ask questionsâ€;

Â· Athletes must sign an â€œAcknowledgment Form Prior to Device Use and Data Interpretationâ€.

Texas Tech has appointed a sports scientist whose responsibilities include providing “appropriate medical surveillance,” including data storage and “security, access, analysis, scientific basis for use and all contractual provisions relating to the devices â€. It is one of the most athlete-centric data privacy systems in varsity athletics. And, coaches and trainers have confirmed that athletes are no longer using wearable technology outside of training, a huge leap in practice.

Texas Tech Athletics now has a roadmap to prioritize the well-being of athletes despite worrying behavior by coaches in recent years. Like many Division I programs, they appear to be making a good faith effort to create a healthy and competitive environment.

As many who work in varsity athletics know, culture beats the scheme. Changing culture requires more than a report and a few memos. It requires hiring the right people who put the athlete’s experience first and who are rewarded for it.

The game plan is written. How will the Red Raiders perform? Time will tell us.

Assessment of the relationship between climate, food security and conflict in Ethiopia and the Central American Dry Corridor (CDAC): quantitative analysis of the impact of climate variability on conflicts in Ethiopia and in CDAC countries – Ethiopia