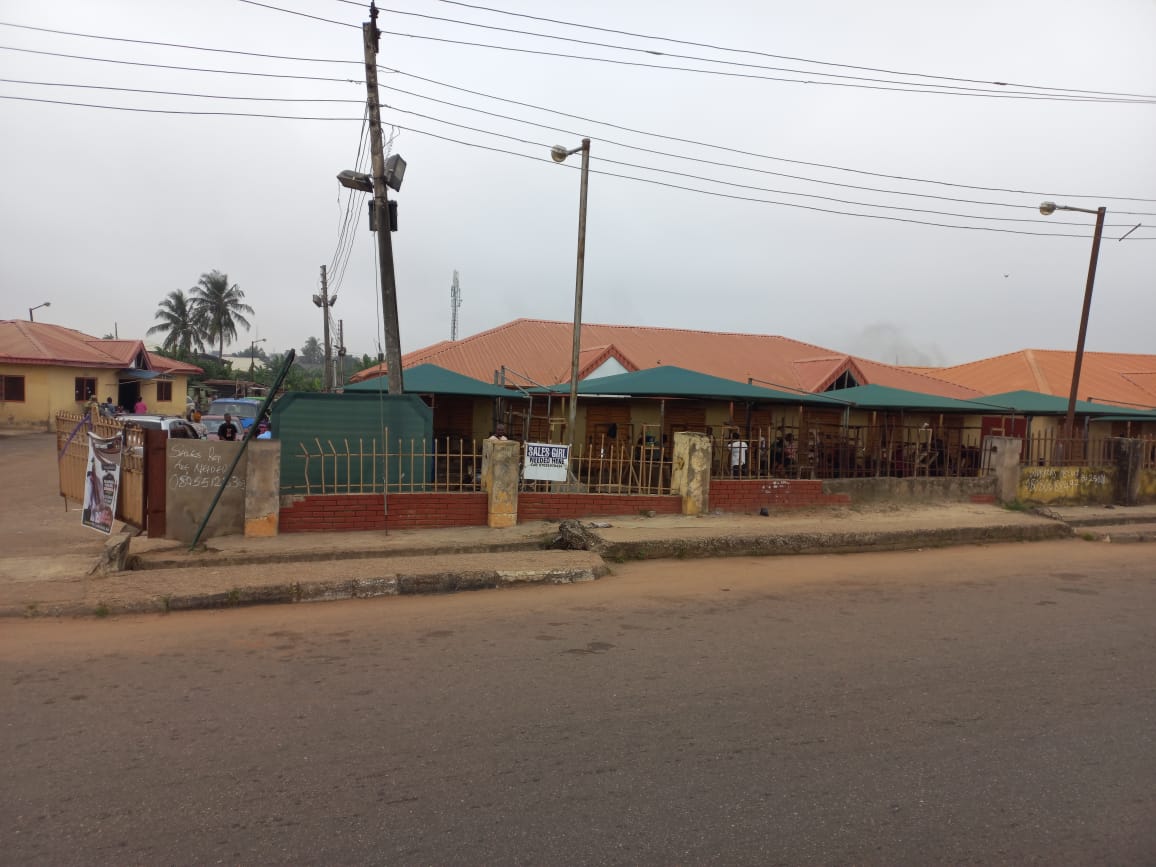 Markets and shops were closed in Akure, the capital of Ondo state, on Monday in commemoration of this year’s Aheregbe festival.

Affected markets included those of Erekesan, NEPA, Isolo, Araromi Road, while supermarkets and shops on popular streets in the city were completely closed.

Shops on the streets were not left out as business owners complied with the directive of the Supreme Ruler, Deji of Akure.

The situation has led to smooth traffic on the popular roads of Adesida, Arakale and NEPA as no buying or selling has taken place around the areas which have always been a hive of activity.

Speaking on the essence of the festival, the Asamo land of Akure, Grand Chief Rotimi Olusanya explained that the Aheregbe festival is all about praying for peace and tranquility in the ancient city.

The popular Isinkan market, however, has partially opened up to trade.

The Iralepo of Isinkan, Oba Olugbenga Olofin-Adimula explained that his community was not part of the Aheregbe festival, therefore the order to close businesses could not be respected.

Oba Olofin-Adimula who then ordered traders in Isinkan market to stop their trading activities as per the government directive, noting that the aim was to pray for peace and security.

There was the presence of police officers around Iralepo and Arakale Palace to ensure that there was no breakdown of law and order for the duration of the celebration.