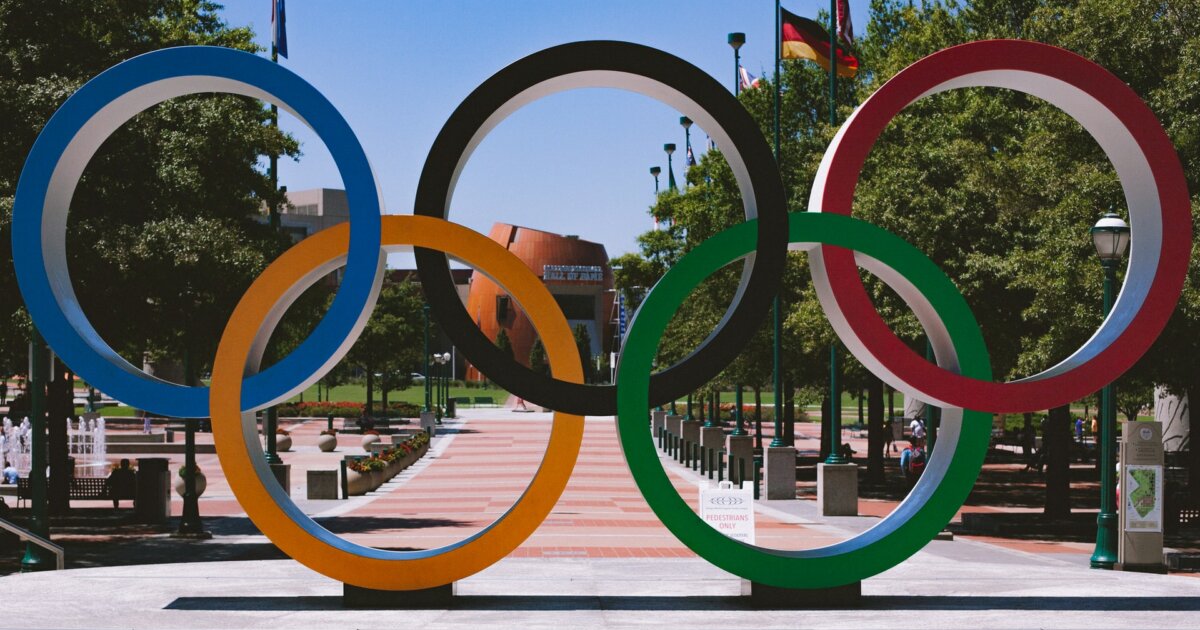 As the world counts the days until the opening ceremony of the Beijing 2022 Olympics on February 4, a veil of concern over human rights abuses in China has settled over the event. Facing scrutiny for a series of human rights abuses, from its treatment of its Uyghur population to its crackdown on democratic freedoms in Hong Kong, China has emphasized the political neutrality of Olympic Games in order to dodge the uncomfortable scrutiny of the international community. European leaders are divided on whether to pursue a diplomatic boycott of the Games in a bid to pressure China to better enforce international human rights standards.

In 2020, more than 160 human rights groups urged the International Olympic Committee to move the 2022 games out of China. Recently, Amnesty International urged the international community not to allow Beijing to get away with a “sports washing exercise” that sweeps its human rights abuses under the rug. The organization cites China suppression of political activism; silencing victims of sexual assault (as in the case of tennis star Peng Shuai); continued dependence on death sentence; and the “mass internment, torture and persecution” of its Uighur Muslim population as cause for grave concern and diplomatic repercussions.

Try as you can, European Union could not come to a common position About that. As a result, the EU27 broke away, pursuing a series of policies ranging from outright diplomatic boycotts to the influx of government officials.

While nine EU member states plan to carry out their activities as usual and send diplomatic representation to Beijing, nine have not yet made their position known (Germany and Spain being the most important). Nine have announced that none of their officials will be present. Now, of these nine countries, four have decided to cite the “pandemic” as the main reason for not sending diplomatic envoys. This particularly courageous approach has been adopted by Austria, Slovenia, Sweden and the Netherlands. Portugal remained ambiguous, citing “various reasons.”

Facing potentially serious consequences, the other four EU countries – Belgium, Denmark, Estonia and Lithuania – have been explicit in citing China’s human rights abuses as the reason for their diplomatic boycotts. This camp is also supported by the old guard of world powers: the United States and the United Kingdom, as well as their English-speaking companions, Canada and Australia. New Zealand was more pragmatic, choosing instead to cite the “pandemic” as a reason for not sending representation to the Games.

The circumstances of the boycott of Lithuania, in particular, reveal the EU’s lack of solidarity: a spice A dispute between China and Lithuania erupted last summer over the latter’s increasingly cozy relationship with Taiwan. Lithuania’s implicit refusal to back Beijing’s one-China policy has strained an already strained relationship. The standoff occurred shortly after the Baltic state withdrew from block 17+1, now the 16+1 bloc, which aims to strengthen relations between China and 16 Eastern European states.

China, exasperated by Lithuania’s refusal to play by its rules, has since embarked on a trade war that has revealed the impotence of the EU. The EU27’s lack of coordination on the relatively delicate issue of diplomatic representation at the 2022 Olympics suggests that a bloc-wide China policy may be out of reach.

As new German Chancellor Olaf Scholz dithers, France has also missed an opportunity to strengthen its European leadership in a post-Merkel landscape by sending mixed signals: Paris will send diplomatic representation to the Games despite the resolution recently adopted by the Assembly French National which recognizes China’s treatment of the Uyghurs in Xinjiang as “genocide.” The only other European countries to have done so (Belgium, the Netherlands and the United Kingdom) will not send representation to the Games. Clearly Macron fears retaliation – and great continental leadership can never emerge from a place of fear.

The fact that the EU is simply too disjointed to reach a common approach to China, reluctant to bolster its support for Lithuania in its ongoing trade war and failing to reach a common Olympic position, suggests that its lofty human rights ambitions are just rhetoric. The supposedly common fundamental values ​​of the EU – human dignity, freedom, democracy, equality, the rule of law and human rights – are clearly not very common. As the opening ceremony approaches, the hitherto silent nine EU countries will be under pressure to clarify their positions and ultimately decide whether to do the bare minimum and stand up for human rights.