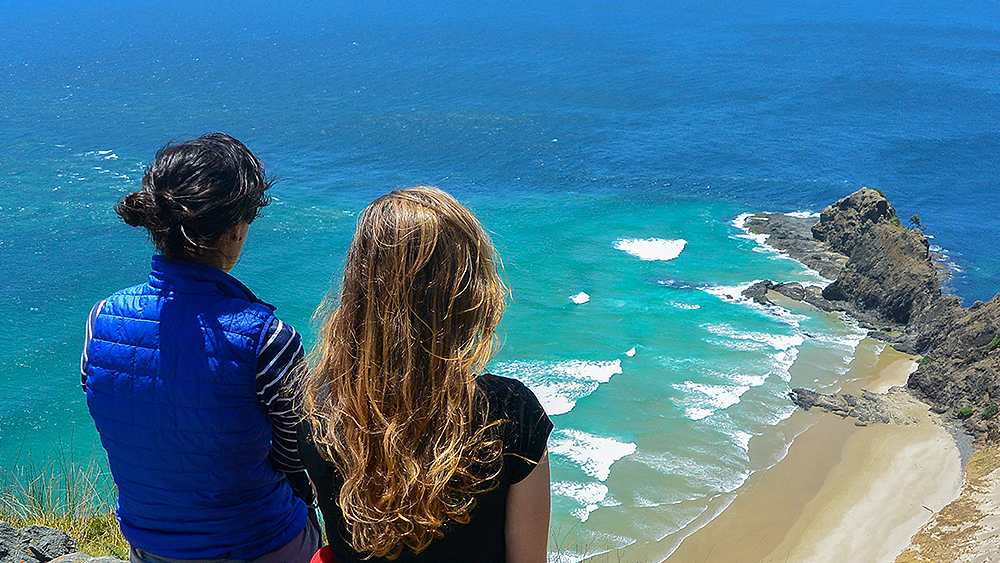 With the reopening of New Zealand’s borders from next week, the future of tourism becomes clearer. Flattened by the pandemic and having survived on domestic consumption for two years, the industry has a choice: try to revive the old ways, or develop a new model.

If Tourism Minister Stuart Nash is successful, there is no return. “Tourism will not return to the way it was,” he told the University of Otago. School of Tourism Policy recently, “it will get better”.

But how? The issue comes down to the different definitions of “value” – both monetary and less tangible types.

When Nash addressed a pinnacle of tourismyou at the end of 2020, “high value” clearly meant “high spending”. New Zealand is said to be “shamelessly” targeting the wealthy – the type of tourist who “flies business class or premium economy class, hires a helicopter, takes a ride around Franz Josef and then eats in an upmarket restaurant”.

The minister also asked, “Do you think we want to become a destination for campers and backpackers who don’t spend a lot and leave wealthy people in other countries?”

There was immediate concern that such a policy would overlook the wider low-end value” Tourism: Backpackers and other budget travelers may not spend as much per day, but they tend to travel longer, bring money back to more remote locations, and often work in underserved industries. workforce such as horticulture and hospitality.

At the same time, spendthrift tourists who rent helicopters tend to impose a high per capita burden on the environment and contribute more to climate change. Obviously, what constitutes “high value” is up for debate.

Now, however, the minister is define the high value tourist differently. They give back more than they receive, appreciate those who work in the tourism sector, want to know more about the people and places they visit, are environmentally conscious and offset their carbon emissions.

The sentiment rang with the political school’s theme of “structural change for regenerative tourism”, and a general sense that this will involve addressing some core values ​​that matter to the country.

Participants – including industry leaders, academics, government officials and tourism business owners – supported the idea that “regenerative” in this context aligns with the important Maori values ​​of kaitiakitanga, kotahitanga and manaakitangawhich should inform the future direction of tourism in Aotearoa.

The implications of this approach have been well articulated by Nadine ToeToe, Manager of Kohutapu Lodge, an award-winning tourism business in the central North Island. She proposed a new model of tourism that advances manaakitanga (kindness and hospitality) towards customers, while improving the mana of their hosts, local communities and the surrounding environment.

With his business based in the Murupara region, which is plagued by historical injustices and logging industry downturns, ToeToe described the potential for tourism to move beyond the mere conventions of the service industry.

Instead, more authentic and culturally grounded experiences could be offered, based on building respectful relationships with the people and places visited. This would mean that the manaakitanga was reciprocal, benefiting both the guests and the local communities.

By being designed to value people, community and place, tourism would necessarily break with the old volume-driven model that brought many natural environments under control. significant pressure before the pandemic.

Time for a reset

Of course, it is one thing to suggest that tourism respects the wairua (spirit) of the land, and quite another to place legislative and regulatory frameworks around a pathway to sustainability.

To some extent, this is already starting to happen. For example, following concerns over a promise to crack down on free camping, the minister backed away from banning vans that weren’t self-driving. However, proposed policy changes will go to the select committee this year, with new rules that will be rolled out gradually from next summer.

These should align with Minister’s point of view that “…at the heart of the new law will be greater respect for the environment and communities through a ‘right vehicle, right place’ approach” (with fines of up to NZ$1,000 for offenders).

The challenge now is to expand that view beyond individual companies, or pockets of concern such as wild camping, to encompass the entire industry. Because there can be no better time than now for a values-based reset of New Zealand tourism.