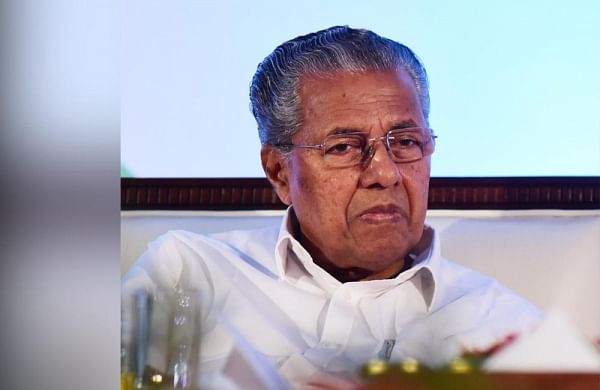 Two SPVs planned for SilverLine, one for the development of the land bank – The New Indian Express

THIRUVANANTHAPURAM: The Summary of Detailed Project Report (DPR) prepared for the SilverLine bullet train project reveals that the state government plans to train two Special Purpose Vehicles (SPVs) for the execution of the project under of the Kerala Railway Development Corporation. (KRDCL).

According to the document, SPV K-Rail will execute the project and operate and maintain the network on behalf of state and central governments that are completely independent from Indian railways. The two separate SPVs are needed for value capture and to contain risk.

The SPV, intended to generate surplus funds through land bank development, may merge with the SPV project to improve the cash flow of the SilverLine project, the summary said. V Ajithkumar, Managing Director of KRDCL, said: “Like Delhi Airport or other metro projects, the company plans to generate non-ticketing revenue through various means.”

“Focus on generating 40% of non-ticketing revenue”

K-Rail MD said the company has not decided on the extent of land to be acquired beyond stations or along railways as part of the land bank establishment and non-revenue generation. related to ticketing. “Our goal is that if 40% of the revenue is collected through non-ticketed lanes, the state can offer subsidized tickets to passengers,” he said.

According to the proposed route, approximately 33% of the land required for the project is located in municipal and corporate zones. This offers a great possibility for KRDCL to generate non-ticketing income through the creation of land banks in urban centers.

This is outside the total land needed for the route and for the stations together which represent 1,383 ha, including 185 ha of railway land between Tirur and Kasaragod and between Kochuveli and Murukkumpuzha of Southern Railway and the balance 1,198 ha of private land .

In addition, temporary land will be required for the casting depots and the movement of materials and machinery vehicles during the construction period. He indicates that the actual extent of land required for the project will be much greater than the 1,383 ha. The state government may soon freeze all development along the suggested corridor to avoid any new construction within 30m of the centerline of the proposed alignment.

According to the proposal, the land required for the route, including viaducts, embankments, cuttings and stations, would be 1,383 ha (3,417.47 acres)

1,383 ha include 185 ha of railway land between Tirur and Kasaragod and between Kochuveli and Murukkumpuzha and the remainder 1,198 ha of private land. In addition, land will have to be occupied on a temporary basis for the casting depots and for the movement of vehicles of equipment and machines during construction.

67% of land falls under the panchayat, 15% of municipalities and 18% of corporate areas

Remember to report income from stolen goods and illegal activity, according to IRS

Holiday Digest: a new year with a royal