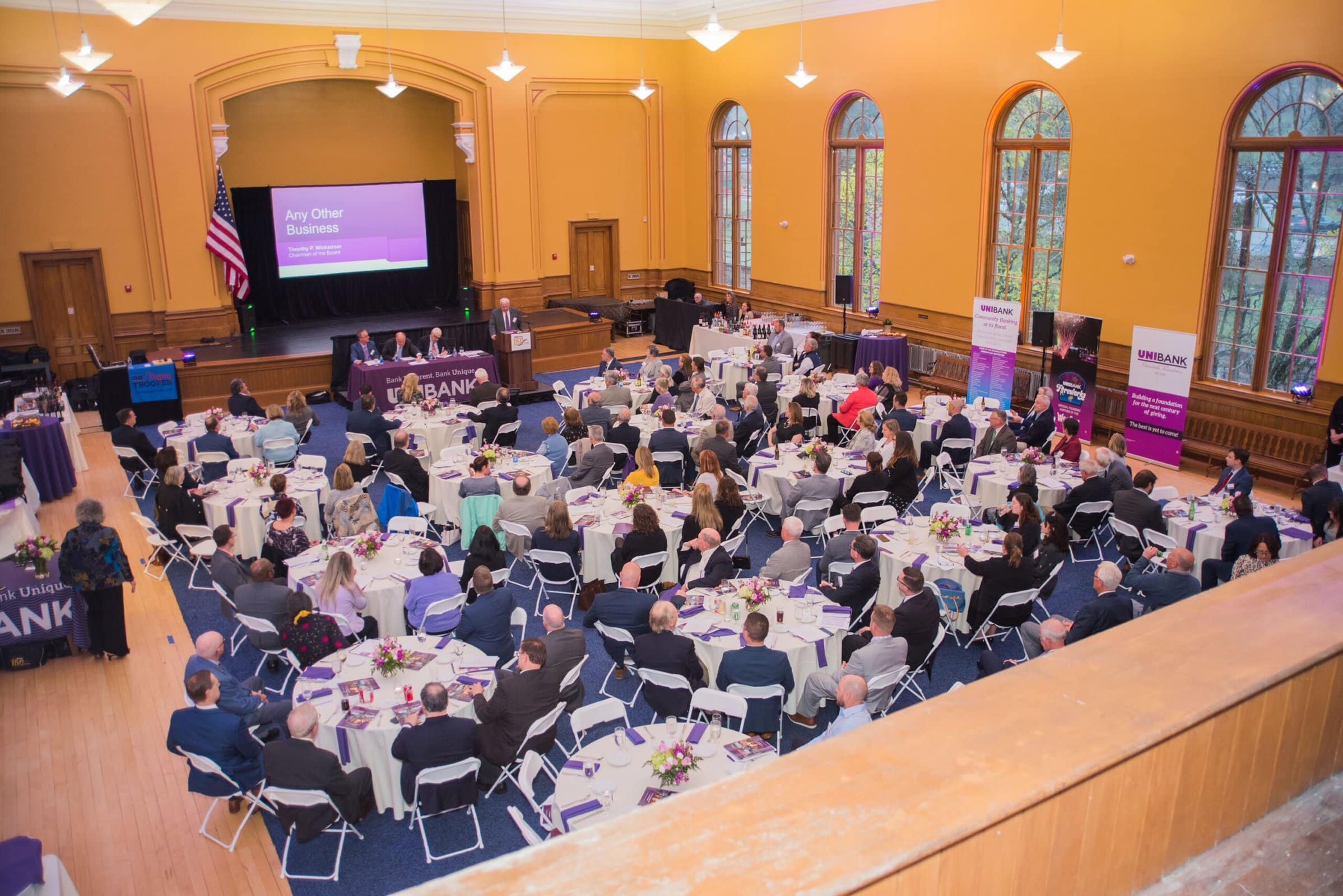 The reunion was part of the bank’s 150th anniversary celebrations delayed by the pandemic, now dubbed the 150+2 anniversary.

A community staple, UniBank is headquartered in Whitinsville in the town of Northbridge.

“We like to think that while the leaders of Northbridge were laying the foundations for the growth of cities in this hallowed hall,” UniBank CEO Michael Welch said in a press release. “We took over 152 years later and are committed to the same core values ​​of growth and prosperity for the community established in 1870 for the next 152 years and beyond.”

In addition to its head office, UniBank has branches in communities across the region, including Grafton and Shrewsbury.

Learn more about UniBank at unibank.com.