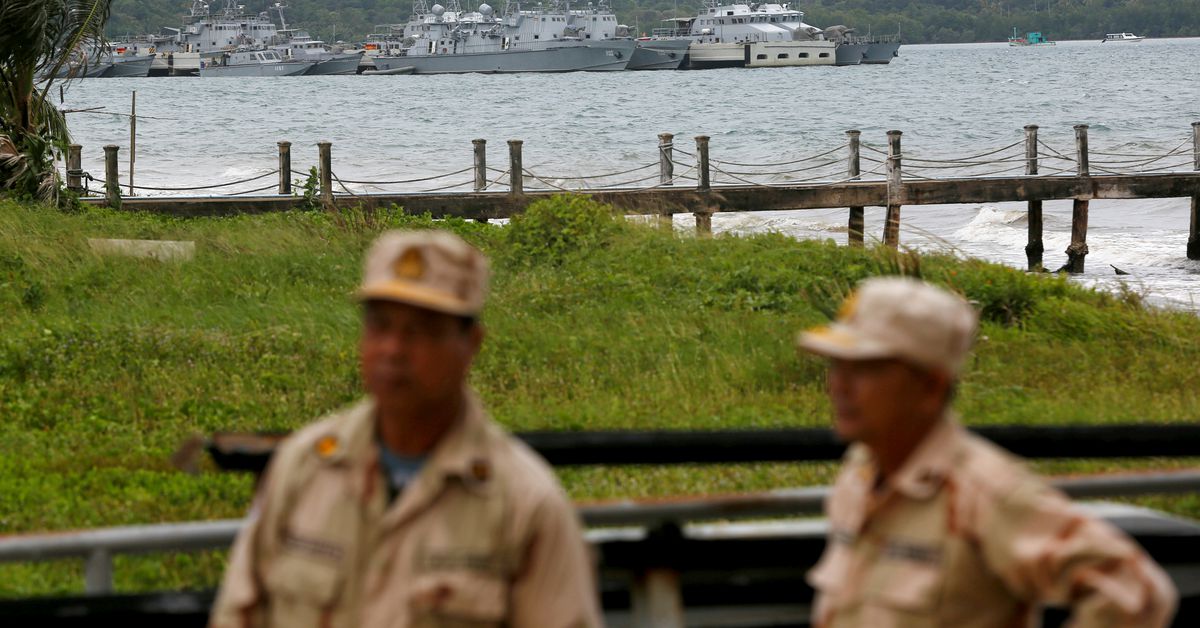 US issues Cambodia corruption advisory, sanctions officials against naval base

WASHINGTON, Nov. 10 (Reuters) – The United States stepped up its campaign against corruption in Cambodia on Wednesday, issuing a notice to American business and blacklisting two government officials accused of conspiring to profit from construction work in the largest naval base in Cambodia.

The US State Department, Treasury Department, and Commerce Department jointly issued a notice to companies doing business in Cambodia to “Be Alert to Interactions with Entities in the Context of Corrupt Business Practices, Criminal Activity and human rights abuses â€.

These risks include transactions in the financial, real estate, casino and infrastructure sectors, as well as with entities involved in human, wildlife and drug trafficking and the associated risks in timber and manufacturing. State Department spokesman Ned Price said in a statement.

The U.S. Trade Representative’s office will review Cambodia’s trade benefits under the Generalized System of Preferences for developing countries once Congress reauthorizes the program, which expired in 2020, he added.

Earlier Wednesday, the Treasury imposed sanctions on Cambodian navy commander Tea Vinh and Chau Phirun, director general of the Defense Ministry’s material and technical services department, accusing the two of wanting to share the skimmed funds of the Ream naval base project. .

The base in the Gulf of Thailand has sparked concern in Washington over China’s growing military presence there.

Sanctions freeze their US assets and generally prevent Americans from doing business with them. The US State Department also banned officials and several family members from traveling to the United States on Wednesday.

“The United States will not stand idly by while corrupt officials profit personally to the detriment of the Cambodian people,” Andrea Gacki, director of the Treasury’s Office of Foreign Assets Control, said in the statement.

Cambodia’s foreign and defense ministries did not immediately respond to a request for comment.

A year ago, Cambodia said it razed a US-funded facility at Ream Naval Base to allow for further expansion. The United States said Cambodia had refused its offer to repair the base a year earlier.

Last month, the United States accused Cambodia of lacking transparency about Chinese construction activities at the base and urged the government to disclose to its people the full extent of Beijing’s military involvement. Read more

The Treasury and State Department statements on Wednesday did not mention China’s involvement in the base.

Cambodia has moved closer to China to become one of its most important allies in Southeast Asia, as Washington seeks to counter Beijing’s growing influence in the region.