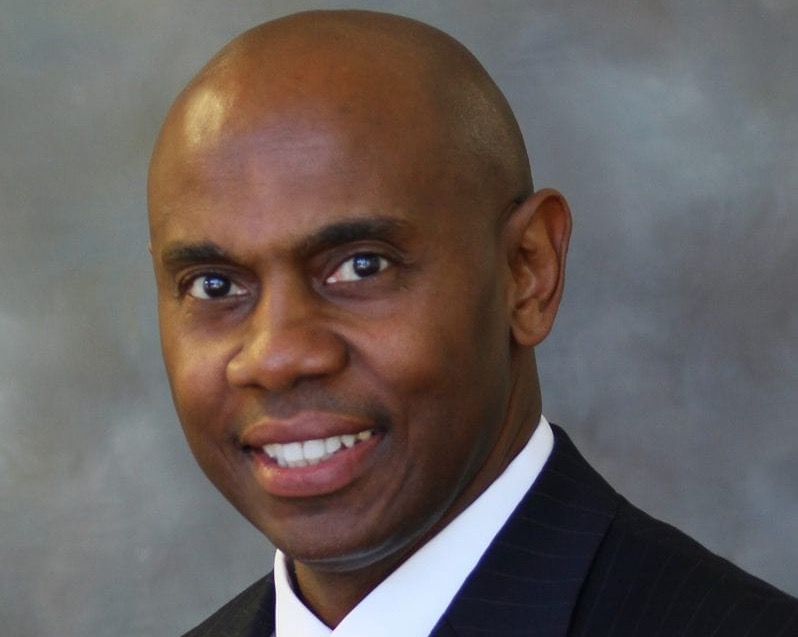 After more than 24 years as CEO of Roanoke Electric Cooperative, Curtis Wynn is stepping down to assume the role of CEO of SECO Energy, an electric cooperative serving more than 200,000 member-owners in central Florida.

he board of directors has appointed the co-op’s chief operating officer, Marshall Cherry, as interim chief executive officer.

A native of Florida, Wynn, 58, began his career washing trucks for his electric co-op in his rural hometown of Graceville. He said the decision to make a career transition at this point stems, in part, from his desire to be closer to his family and home, where he plans to retire.

â€œIt has been a pleasure to serve the member-owners of Roanoke Electric for the past 24 years,â€ said Wynn. â€œThis was the culmination of my 42-year career in the electric co-op industry. I’m not saying goodbye. A part of me will always be a part of this region and will be connected to this cooperative.

Wynn has led a variety of cutting edge, high impact initiatives in the cooperative’s long-standing fight against energy poverty in the region.

In partnership with the US Department of Agriculture, the cooperative also established its sustainable forestry program. He has helped hundreds of local landowners by providing them with information and resources to help them better manage and conserve their land with the goal of building generational wealth.

Most notably, under Wynn’s leadership, the cooperative embarked on what many consider the most ambitious venture in its 86-year history. Called Roanoke Connect, the initiative aimed to bridge the digital divide by bringing broadband connectivity to the region for the first time. After years of basic preparation, connections to high speed Internet service are now underway.

â€œI would say my proudest achievement is the growth I have seen in our team and how they have stepped up to meet the many challenges the industry has thrown at us over the years,â€ said Wynn. â€œThey did this by embracing our core values â€‹â€‹beyond anyone’s expectations, truly wanting to make a difference in the community we serve. Leaving that behind makes me feel good about what lies ahead for Roanoke Electric. “

What analytical language tells us about inflation

US issues Cambodia corruption advisory, sanctions officials against naval base